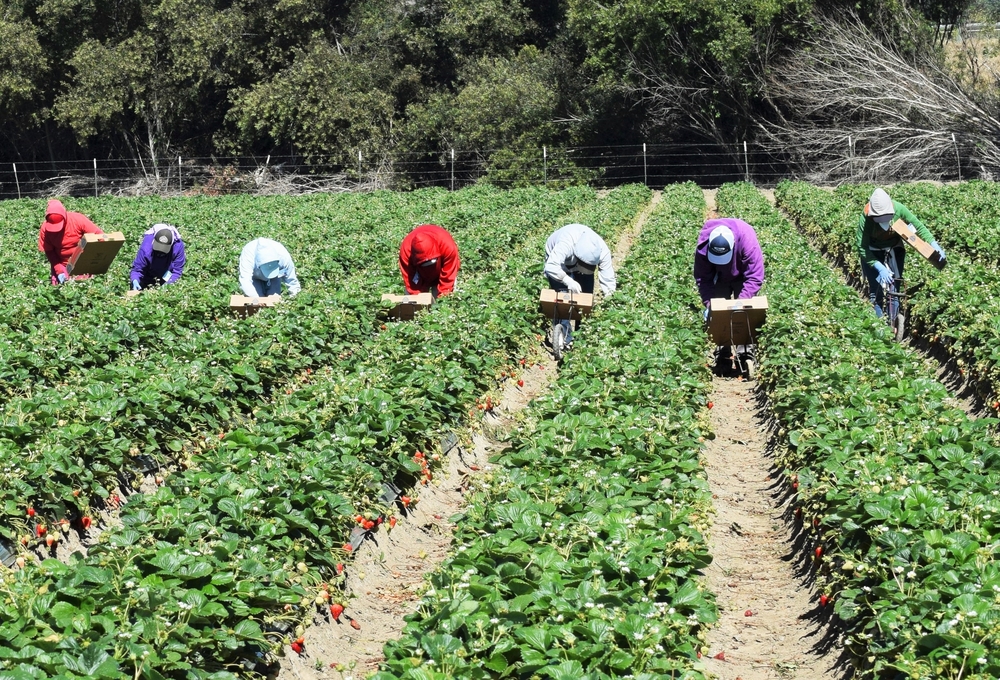 Governor Andrew Cuomo signed into law a bill that makes it illegal for an employer in New York state to retaliate against a worker by contacting federal immigration authorities or threatening to do so. The new law adds language to existing labor law in order to specify that when the existing law says it’s illegal to “threaten, penalize, or in any other manner discriminate or retaliate against any employee” that includes contacting or threatening to contact a federal, state or local agency about an employee’s immigration or citizenship status or the status of a family or household member.

“There is no place for any form of harassment, intimidation, and abuse in the workplace,” said Attorney General Leticia James, whose office helped promote the bill.  “It is incumbent on us to help vulnerable workers be able to stand up for their rights without fear of punishment.”

The Attorney General’s office has found that immigrant workers are more likely to be victims of wage theft, sexual harassment and misclassification as independent contractors rather than employees entitled to benefits than are employees who are U.S. citizens. According to their reports, 6.5 million undocumented workers are cheated out of wages they have earned, and 85 percent of immigrant workers do not receive all the overtime pay to which they’re entitled.

Immigration status is irrelevant under the Fair Labor Standards Act (“FLSA”) and state wage theft laws.  These laws give undocumented workers  the right to minimum wages and the right to receive one and one-half times their regular hourly rate for hours worked over forty in one week.  Courts have repeatedly upheld undocumented workers’ rights under the FLSA, even if they had not reported their income to the IRS or used false social security numbers.