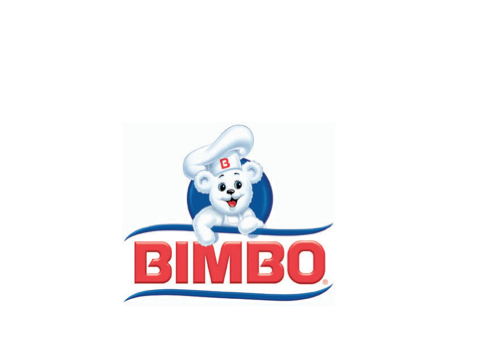 Bimbo Bakeries U.S.A, providing baked goods for America’s favorite brands, including Sara Lee and Entenmann’s, is being sued by its New Jersey truck drivers for overtime wage violations under the Fair Labor Standards Act (“FLSA”). According to the nationwide lawsuit, workers regularly worked over 40 hours per week operating trucks to deliver Bimbo’s products to retailers, without receiving overtime compensation. Under the FLSA, Bimbo was required to pay its truck drivers at least one and a half times their regular rate of pay for each hour worked in excess of forty hours per workweek. The lawsuit claims drivers were only paid $110.00 per week, plus a 12% commission on proceeds made from sales to retailers along the driver’s delivery route. Bimbo drivers never received overtime compensation when they worked for more than 40 hours. Moreover, attorneys for the drivers claim Bimbo failed to implement a system to track hours worked by each driver. Attorneys for the workers are seeking to recover unpaid overtime wages, liquidated damages, and attorney’s fees for the truck drivers.