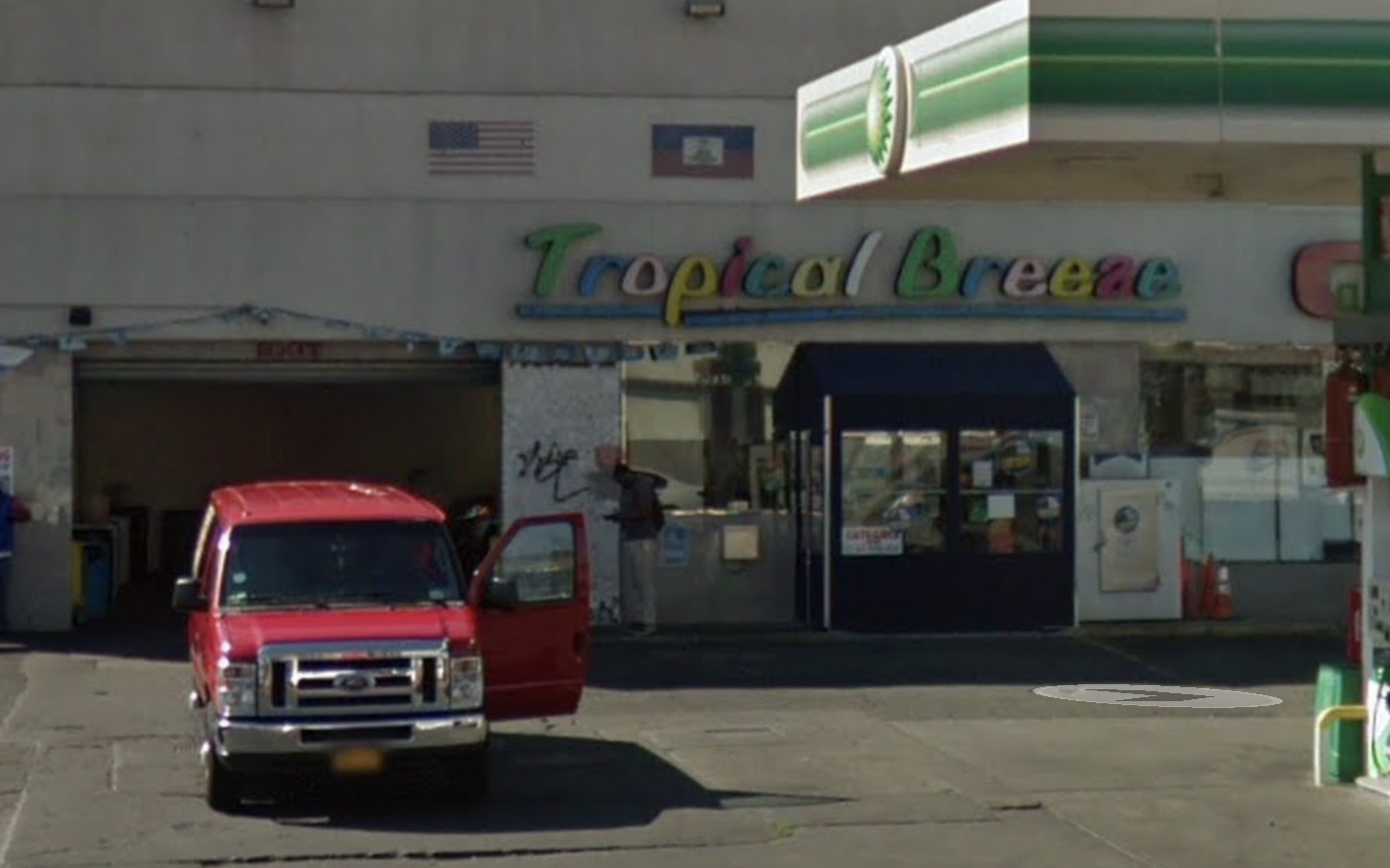 A lawsuit against Brooklyn-based Tropical Breeze Car Wash was filed by Attorney General Eric T. Schneiderman, for allegedly cheating over 150 car wash workers out of more than $540,000 in wages and benefits. The lawsuit is seeking nearly $1.6 million in restitution, damages, and penalties.

“Every worker deserves an honest day’s pay for an honest day’s work,” said Attorney General Schneiderman. “Yet we allege that Tropical Breeze Car Wash shamefully stiffed workers at every turn. We’re taking them to court and seeking to recover every penny of unpaid wages for these workers, plus damages and penalties for the company’s egregious conduct. Unscrupulous employers should hear our message loud and clear: if you exploit workers, we will see you in court – and make sure that you pay every worker every dollar they’re owed.”