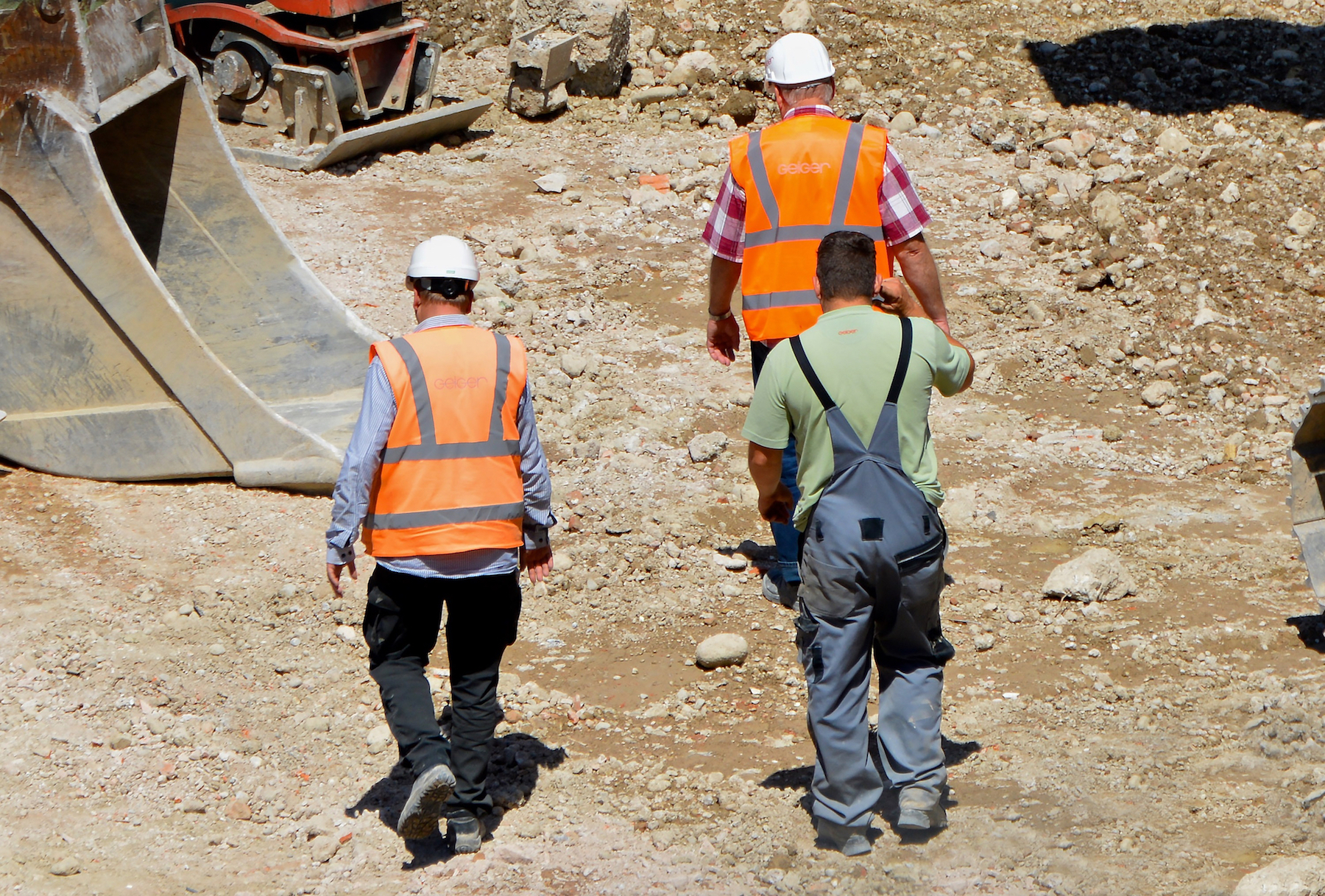 A New York construction company executive was arrested and charged with a 22-count indictment conspiracy to commit mail and wire fraud, and 21 counts of mail fraud and wire fraud. The charges against Rakesh Kumar, President of Orba Construction, stem from Kumar’s alleged misrepresentations to the New York City School Construction Authority (SCA) regarding the number of hours worked and wages paid by Orba to employees on New York City public school construction projects.

As alleged in the indictment, between 2014 and 2018, Kumar submitted false certified payrolls to the SCA for work performed by Orba employees on SCA-funded projects.  These payroll forms falsely stated that Orba had paid its employees the prevailing wage, as required by the New York State labor law and labor agreements with the SCA, when in fact the employees had been paid far less, often in cash or by checks issued by a related company owned by Kumar.

“As alleged, through his actions, Kumar cheated laborers, who toiled many long days at manual labor, out of their honest and hard-earned wages,” stated a representative from the Attorney General’s office.  “This Office and our law enforcement partners will vigorously pursue employers who illegally enrich themselves at the expense of their workers.”

“Theft of wages has far-reaching effects – stripping hard-working employees of their rightful pay, jeopardizing the financial security of all those who rely on the wage-earner’s income, and creating unfair advantages over companies that do right by their workers,” stated DOI Commissioner.  “In this case, Orba Construction Corporation for five years siphoned workers’ pay through underreporting hours on doctored payroll reports, according to the charges. DOI will continue working with its partners like the U.S. Attorney for the Eastern District of New York to investigate bad actors who steal their employees’ wages.”

If convicted, Kumar faces up to 20 years’ imprisonment for each of the mail and wire fraud charges.