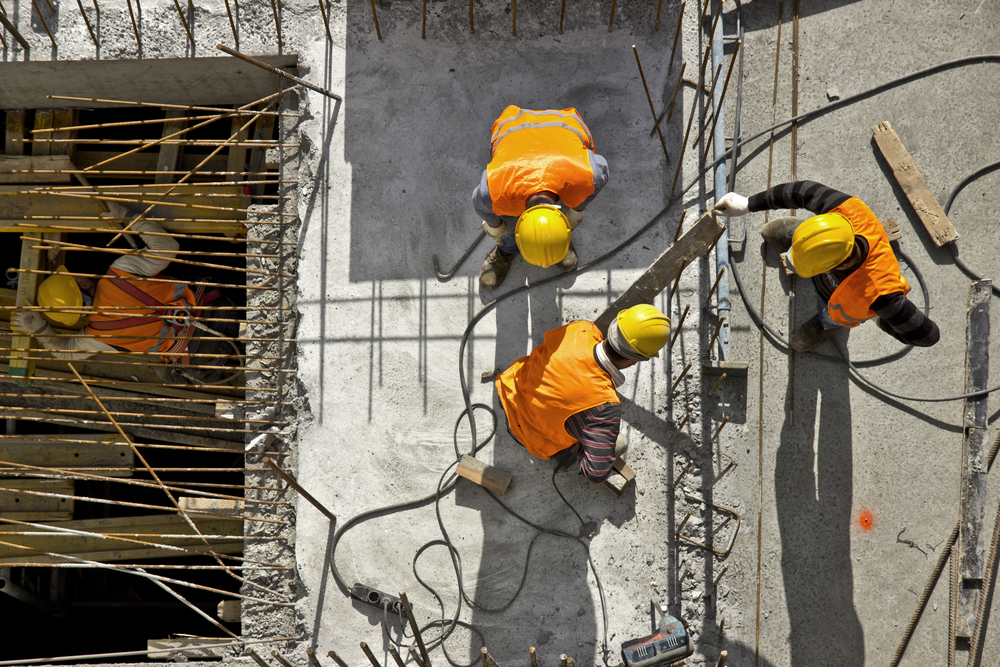 Ten scaffolding and construction workers employed by Ceprine Scaffolding and Cerina Construction in Long Island City, Queens reached a $75,000 settlement of a lawsuit for unpaid overtime wages and other labor law violations. The workers were paid on a “day rate” (also known as “shift pay”) and therefore were cheated out of their overtime pay in violation of the federal Fair Labor Standards Act (FLSA) and New York Labor Law.

The construction workers typically worked 5-7 days per week completing construction and scaffolding jobs throughout New York and New Jersey. The workers received a day rate which did not account for overtime pay after 40 hours of work in a week. State and federal law requires that workers be paid overtime at a rate of one and one-half times their regular rate of pay for weekly hours worked over forty. The workers also did not receive wage statements or accurate weekly wage notices with their pay, as required by the New York Labor Law.

Louis Pechman and Laura Rodriguez represented the workers and helped them recover their unpaid overtime wages. If you are a construction worker and are owed overtime pay or believe you are a victim of wage theft, please contact the attorneys at Pechman Law Group at 212-583-9500 to schedule a free consultation. We have recovered hundreds of thousands of dollars for construction workers who were not paid overtime for hours they worked over 40 in a week.