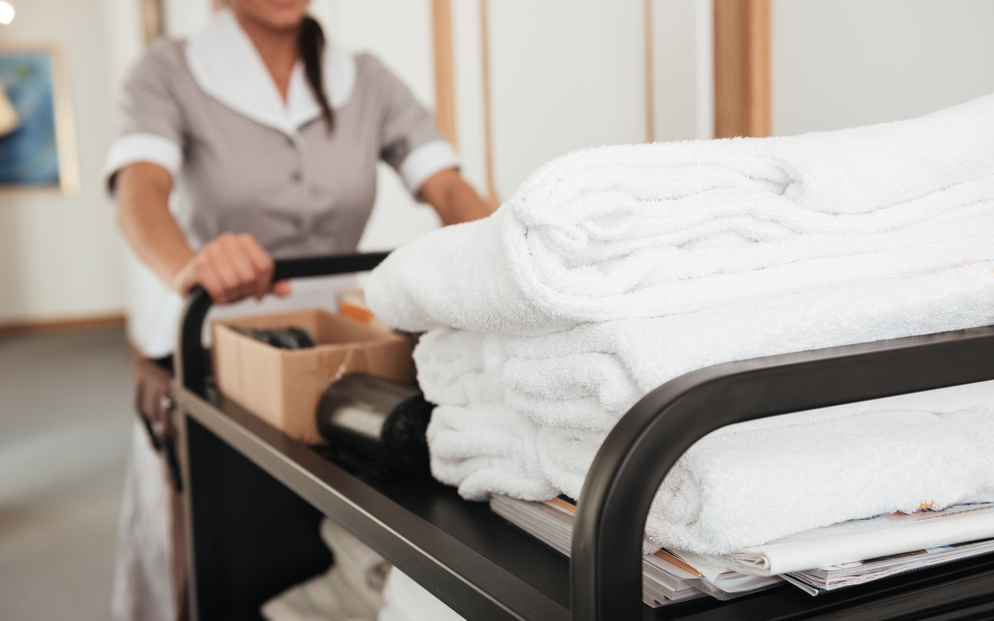 Department of Labor Investigation Results in NYC Hotels Paying $721,086 In Back Wages for Overtime Violations

After an investigation by the U.S. Department of Labor, the U.S. District Court for the Eastern District of New York has ordered the operators of three Queens hotels to pay $360,543 in back wages and an equal amount in liquidated damages to 83 employees to resolve violations of the overtime and record keeping requirements of the Fair Labor Standards Act (FLSA).

The three companies, franchises of Quality Inn, Country Inn and Ramada, jointly employ housekeeping, maintenance, and front desk staff at the three hotels. Investigators found the employers failed to pay the employees overtime at time-and-one-half their hourly rates when they worked more than 40 hours in a workweek. Most of the employees worked 48 to 60 hours or more per week and were paid only straight time, at the hourly state minimum wage, for all of the hours that they worked. Both the FLSA and state labor laws require employees to be paid at time-and-a-half for all hours exceeding 40 in a workweek.

The Department of Labor alleged the employers designed their pay practices to create the false appearance of compliance with the FLSA, concealed employees’ total hours worked in order to deny them premium pay, failed to make and maintain accurate records, and destroyed other records. The decision requires the employers to comply with the FLSA and maintain proper records. It also prohibits them from withholding pay, discharging or discriminating against employees in retaliation for asserting their FLSA rights, and requires them to post notices in English, Hindi, Punjabi, Urdu, Spanish, and Chinese, informing employees of their FLSA rights.