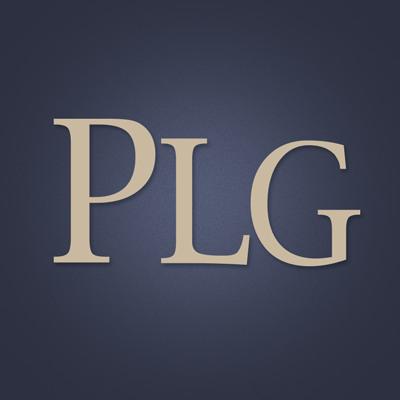 Not even the President can escape paying employees overtime wages.  Noel Cintron, Donald Trump’s “longstanding personal driver” of over 25 years, has filed a lawsuit against two of the President’s corporations for failing to pay him overtime wages.  Cintron claims he was forced to work thousands of hours of overtime without compensation as Trump’s chauffeur.  Adding insult to injury, Cintron alleges he did not even receive “a meaningful raise in over 12 years” from the billionaire President.

On average, Cintron worked 50-55 hour weeks for Trump driving Trump, his family or business associates.  Cintron also had to be on call to provide chauffeur services at Trump’s whim.  Trump first paid Cintron a fixed annual salary of $62,700 in 2003, which was increased to $68,000 in 2006.  Trump purported to increase Cintron’s annual salary by $7,000, to a total of $75,000 per year, in December 2010.  Cintron claims this was not really a raise.  The lawsuit claims this $7,000 increase was granted solely because Cintron was induced to surrender his health benefits obtained through Trump, allegedly saving Trump approximately $17,866.08 per year in health insurance premiums.  Cintron received no raises or health insurance benefits from Trump after December 2010.

The New York Labor Law (“NYLL”) and the Fair Labor Standards Act (“FLSA”) require employers to pay employees time and a half for hours worked over forty per workweek.  As alleged in the lawsuit, Trump failed to pay Cintron any overtime wages by paying him a fixed annual salary.  Cintron argues that under both the FLSA and NYLL, the salary does not cover compensation for any of his hours worked over forty per workweek.  The NYLL allows Cintron to sue to recover wages that were not paid to him within the last six years (unlike the FLSA, which allows recovery of unpaid wages for three years).  Cintron estimates that he worked “approximately 550 hours of uncompensated overtime per year for the past six years, totaling approximately 3,330 hours of uncompensated overtime at time and one-half.”  According to Cintron, Trump owes him approximately $180,110 in unpaid overtime wages.

Cintron also seeks to recover damages arising out of Trump’s failures to provide him with annual wage notices and accurate paystubs, as required under the NYLL.  Finally, Cintron claims he is owed damages because Trump forced him to give up his vacation and sick days without compensation and to incur charges, which were not reimbursed, while he performed chauffeur duties.