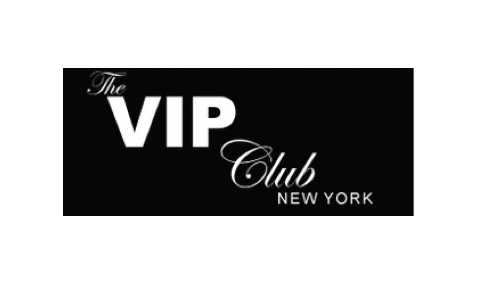 The New VIP Club New York did not pay its dancers any wages whatsoever, according to former dancers at the Manhattan-located gentleman’s club. The dancers claim that the club did not pay them any minimum or overtime wages, and that their income was comprised entirely of customer tips. The dancers further contend that the club classified them as independent contractors, or “tenants”, instead of employees, in an attempt to justify not paying them any wages. According to a lawsuit filed in Manhattan federal court the club had an extensive list of employment rules which the dancers were required to follow, including the types of dresses they had to wear while performing, specific days they were required to work, the styling of their hair/makeup and the types of shoes they could wear. The dancers claim that the house mom on duty would inspect them to make sure they were following the club’s rules and if they violated any of the rules, they had to either buy new garments from the club store or go home. Additionally, the dancers were required to pay a $100-$150 “house fee” each time they performed and tip out the disc jockey, the house mom on duty and the hair/makeup stylists, along with managers and room hosts whenever they went to private rooms with customers. The Complaint further alleges that the New VIP Club New York required the dancers sign a document before they were hired, without seeing the whole document and refused to allow them to see it afterwards. It’s also asserted that when client paid for the dancers using “VIP Dollars” they purchased from the club with a credit card, the club withheld at least 10% of the total value of the purchase. The performers also say they were fined for the many infractions of the club’s rules, including calling out when they had a scheduled shift, arriving late to a shift, and refusing to go on stage when the disc jockey called our their names to perform.