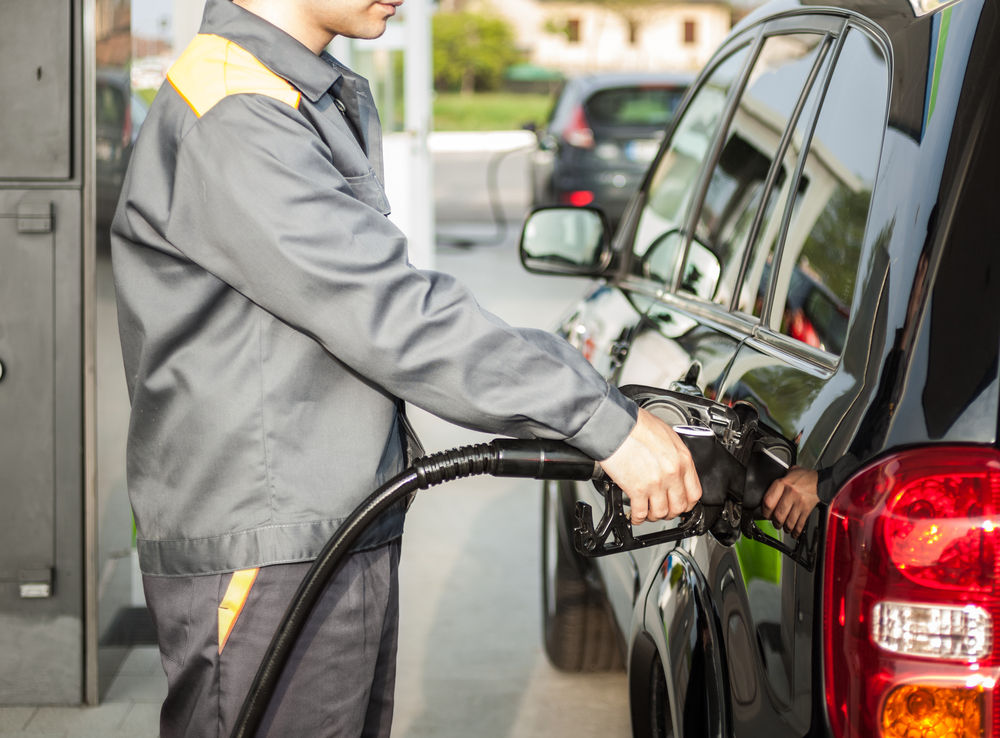 “Every single worker in this state – no matter what their immigration status is – has the right to be paid for their work and has the right to report unfair working conditions without fear of retaliation,” Suffolk District Attorney Timothy Sini said. “It is unacceptable for an employer to exploit that fear and take advantage of their workers.  “Not only did this employer cheat these New Yorkers out of wages they were entitled to, but his inhumane treatment of his workers was unconscionable,” said New York State Department of Labor Commissioner. “All workers have rights under the labor law and we have the tools to go after bad actors who trample on these rights. New York State has zero tolerance for employers who violate the law, and the Department of Labor’s Division of Worker Protection will do what it takes to hold employers accountable and obtain justice for New Yorkers.”

Jernail Singh, 64, of West Hempstead, has been charged with Labor Trafficking, Scheme to Defraud in the First Degree; Grand Larceny by Extortion,; Offering a False Instrument for Filing,; and Retaliation under the Labor Law. Singh is the owner of MH One Enterprises, Inc., a gas company that operates the Sunoco gas station located at 793 Suffolk Avenue in Brentwood. Singh is alleged to have paid employees at the Sunoco station wages as low as $3.30 per hour and deprived employees of overtime pay for working 70 to 100 hours in a week.

In addition, Singh is alleged to have threatened to file false police reports or to call immigration authorities in retaliation against any employees who filed complaints about working conditions or cooperated in any investigations by the NYS Department of Labor. In one instance, Singh allegedly confiscated an employee’s passport and threatened to call U.S. Immigration and Customs Enforcement and file false charges when the victim requested the passport back.

The District Attorney’s Office’s ability to prosecute Singh for these alleged crimes was furthered by Governor Cuomo’s efforts to protect all vulnerable workers, regardless of immigration status. The case was investigated by the State Department of Labor’s Anti-Retaliation Unit, which Governor Cuomo created in October 2015 to investigate retaliation against those who file complaints about wage theft, misclassification, and other labor law violations. In addition, the criminal complaint leverages a change to §215 of New York State’s Labor Law that Governor Cuomo signed in July 2019, which strengthened the law by clarifying that contacting or threatening to contact immigration authorities is included in the definition of discriminating or retaliating against an employee.