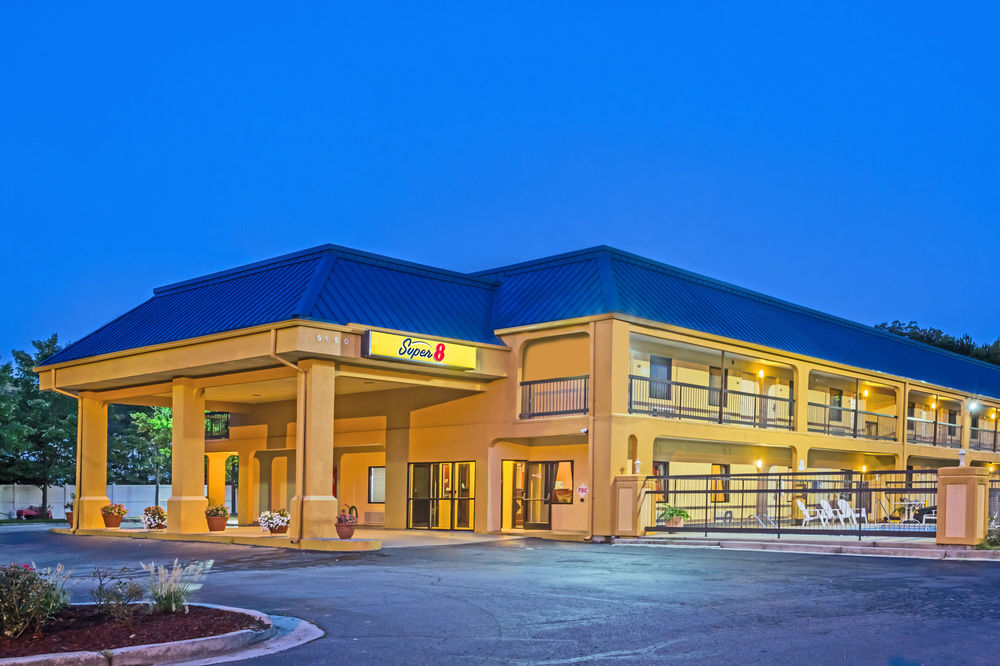 Two Marietta, Georgia-based hotels paid $73,732 in back wages and liquidated damages to 14 employees for violations of the minimum wage, overtime, and recordkeeping provisions of the Fair Labor Standards Act (FLSA), according to an investigation conducted by the U.S. Department of Labor.

Department of Labor (DOL) investigators determined that Super 8 Hotel and Limited Suites allegedly paid housekeepers a flat amount per each room cleaned, without regard to how many hours they worked. According to the DOL, this practice resulted in minimum wage violations when that flat amount yielded a pay of less than the federal minimum wage of $7.25 per hour, and in overtime violations when these employees worked more than 40 hours per week with no additional overtime pay at a rate of at least one and a half times their regular rate of pay.

DOL investigators discovered additional overtime violations when the hotels allegedly paid front desk staff at a straight time rate for all hours worked over 40 hours per week, and in one case, paid an employee only for 40 hours of work each week, regardless of how many additional hours the employee worked.

“Employers must understand their obligations and responsibilities under the law. Simply because a pay practice may appear to be common in a particular industry does not, in any way, mean that it complies with the law,” said a DOL representative in Atlanta.