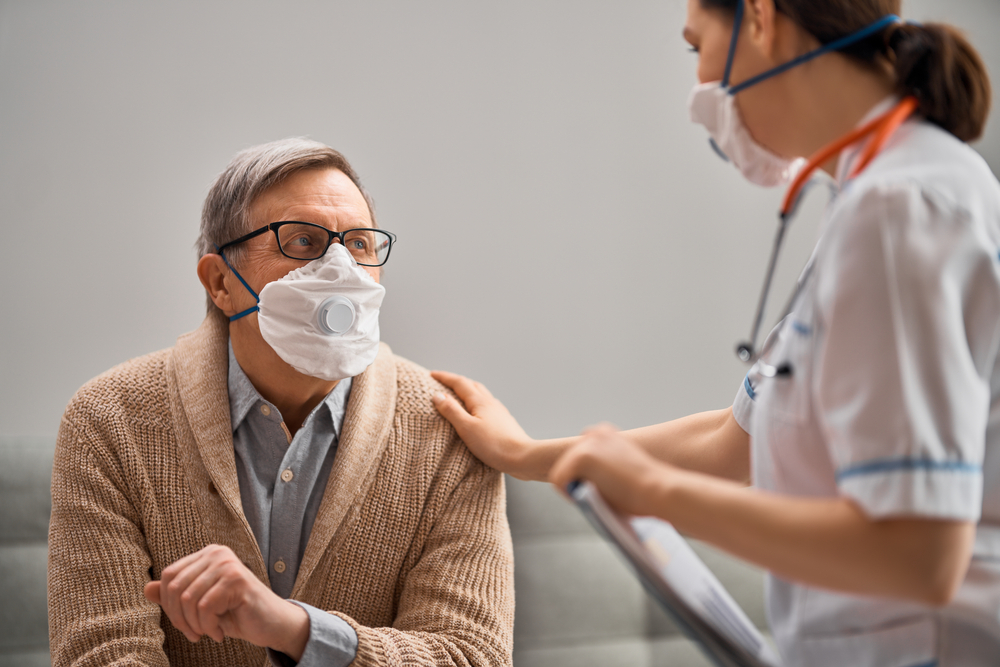 A home health agency will pay more than $85,000 – including more than $77,000 in restitution to 79 employees – to settle allegations that the company failed to pay the proper overtime rate and failed to pay workers for travel time, Massachusetts Attorney General Maura Healey announced.

Compassionate Healthcare Systems LLC and its owner, Wilberto Rodriguez, were issued two citations by the AG’s Office for failure to pay the proper overtime rate, and untimely payment of wages for not paying home health aides for the time between job sites.

The Fair Labor Division’s investigation into Compassionate Healthcare Systems revealed that when the company first began operating, it was paying employees a reduced hourly rate for overtime hours worked, in violation of state law. Federal and state law requires that most workers be paid time and a half of their regular hourly rate for all hours worked after 40 in any given work week.

The Massachusetts Attorney General also determined that Compassionate Healthcare was not paying its employees for travel time between job sites. Under the state wage and hour laws, employees are required to be paid for all working time. Working time includes any time spent traveling from one place to another after the beginning of or before the close of the workday.

If you are a home care worker and believe you are a victim of wage theft or owed overtime pay, please call the attorneys at Pechman Law Group at 212-583-9500 to schedule a free consultation to discuss your labor rights.