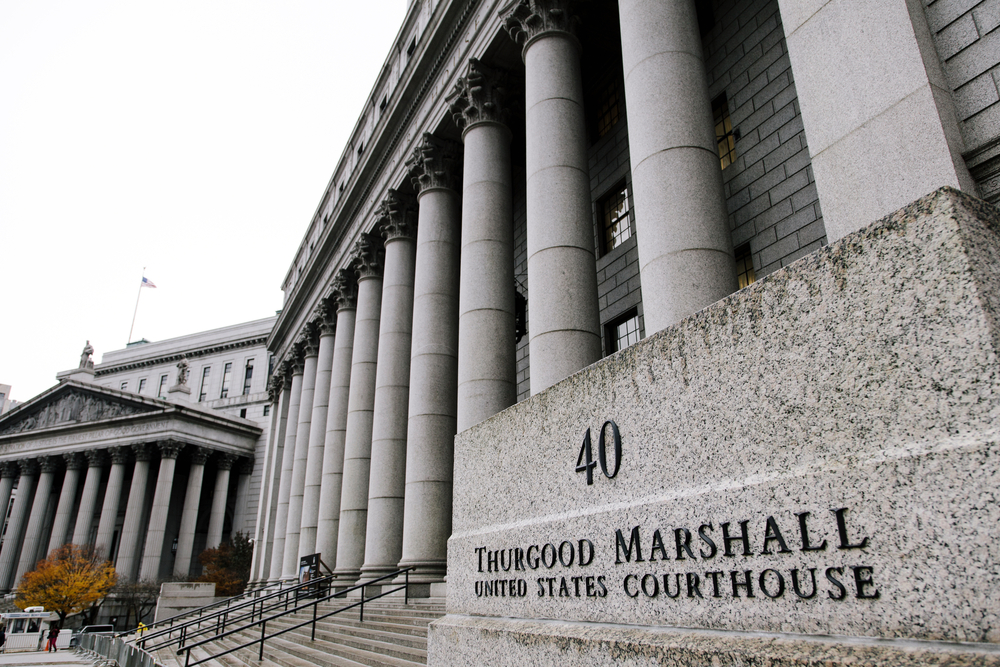 Is Rule 68 available in FLSA Cases?

On October 10, 2018, the Second Circuit Court of Appeals will address the issue of whether an accepted Rule 68 offer of judgment in a Fair Labor Standards Act (FLSA) case is subject to judicial review.  Rule 68 of the Federal Rules of Civil Procedure is a tool for settlement. Typically, a defendant will make an offer of money or other relief to the plaintiff, and if that offer is timely accepted it is directly entered as a judgment against the defendant.

In Mei Xing Yu v.Hasaki Restaurant, Inc., the district court intervened after the defendants’ offer was accepted and ordered a hearing to determine whether the offer of judgment was fair and reasonable. Relying on the Second Circuit’s 2015 holding in Cheeks v. Freeport Pancake House, which requires judicial review of FLSA settlements under Rule 41, the district court ruled that the FLSA permits settlements—including Rule 68 judgments—only if approved by the court or the Department of Labor.  The court’s decision was contrary to the majority of district courts, which have said that Rule 68’s language clearly requires immediate entry of the judgment and cannot be altered by the courts.

Pechman Law Group PLLC, is representing Hasaki Restaurant on the appeal from the order for a fairness hearing. Lillian M. Marquez filed an excellent Memorandum of Law on the issue and will be arguing the appeal before the Second Circuit.