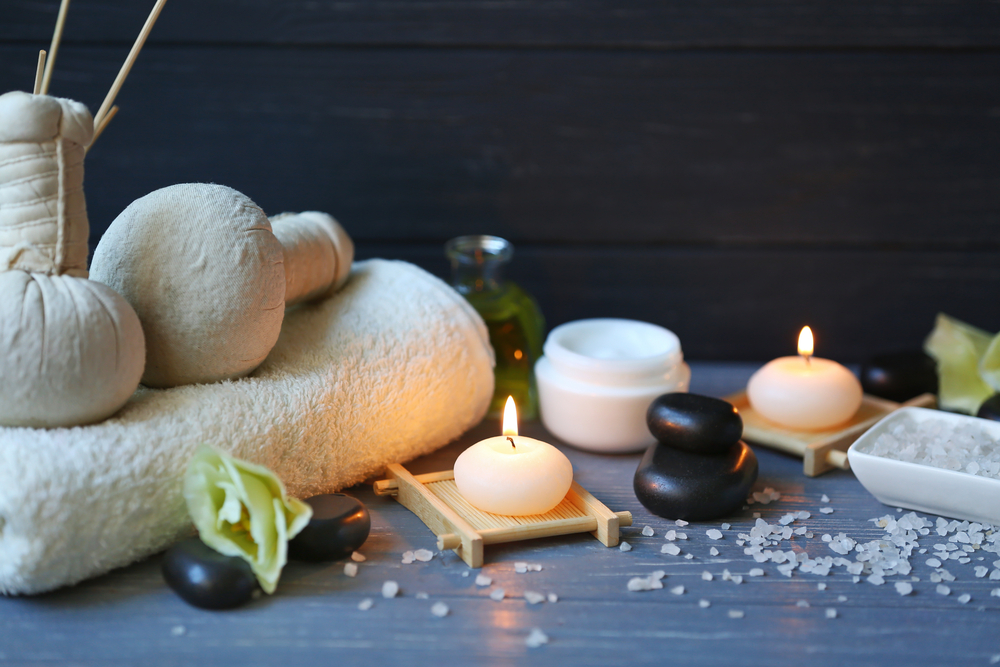 La Cantera Resort and Spa has agreed to pay $2,625,000 to settle a national origin discrimination lawsuit filed by the U.S. Equal Employment Opportunity Commission (EEOC). The EEOC's lawsuit alleged that La Cantera Resort and Spa in San Antonio violated Title VII of the Civil Rights Act of 1964 by subjecting Hispanic banquet staff to a hostile work environment based on their national origin and by retaliating against workers who opposed a restrictive language policy.

According to the EEOC's lawsuit, after assuming control of the resort, La Cantera's new managers subjected at least 25 Hispanic banquet employees to verbal abuse and mistreatment because of their national origin. In describing the mistreatment, the EEOC's complaint alleged that the managers had implemented and harshly enforced a policy forbidding banquet staff from speaking Spanish at anytime and anywhere in the resort. One of the managers allegedly referred to Spanish as "a foul language" and used derogatory terms when referring to Hispanics. The lawsuit alleged that when banquet employees raised concerns about these practices, the employer retaliated against some by demoting and firing them and replacing them with non-Hispanic employees. The EEOC claimed that as a direct result of the discrimination and retaliation, the formerly all-Hispanic senior management group in the banquet department was reduced to having no Hispanic managers.

Title VII of the Civil Rights Act of 1964, which prohibits employment discrimination, including harassment and retaliation, based on national origin.

The two-year consent decree resolving this case requires La Cantera and its successors to pay monetary damages of $2,625,000; to post a notice of intent to comply with Title VII; and to provide training to La Cantera's employees informing them of their rights under Title VII of the Civil Rights Act of 1964. The consent decree resolving this case also provides for La Cantera's revision of policies regarding the use of languages other than English in the workplace.

"An employee working in the U.S. should not have to fear being fired, demoted or subjected to discipline because his or her family tree has roots in another country, said a representative from the EEOC. "San Antonio, Texas is an environment rich with cross-cultural communication. Beyond the requirements of the law, business patrons might also appreciate a service industry that reflects that diversity. English-only workplace policies can be discriminatory and foster a hostile environment when implemented with the intent to silence foreign languages in the workplace or manufacture a reason to discipline persons who are not native English speakers."