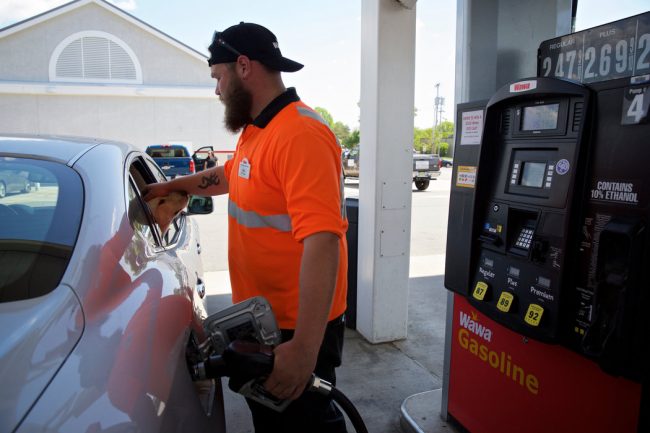 The United States Department of Labor reached a settlement agreement to settle wage theft issues with owners of six southern New Jersey gas stations to pay $463,453.52 in back wages and damages to 27 employees working as gas station attendants. The Department of Labor found that USA Gas failed to pay minimum and overtime wages to workers.  The gas stations paid its employees a flat monthly salary between $2,200 and $2,400 even though these employees worked an average of over 70 hours per workweek. The Fair Labor Standards Act (“FLSA”) establishes minimum wage, overtime pay, and record-keeping requirements.  Employees must be paid a minimum wage of $7.25 per hour for the first 40 hours worked in a workweek, and one and one-half times their regular hourly for hours worked over forty per workweek. In New Jersey, the minimum wage is currently $8.44 per hour.  Employers can also be liable for additional penalties if they fail to maintain accurate time and payroll records. “Not paying employees the wages they’ve earned seriously impacts low-wage employees, such as gas station attendants, causing them hardships as they try to support themselves and their families,” said a Department of Labor Spokesperson.  New Jersey is one of only two U.S. States that bars motorists from pumping their own gas.  Gas stations there must employ full-service gas station attendants to operate gas pumps and provide other related customer services.