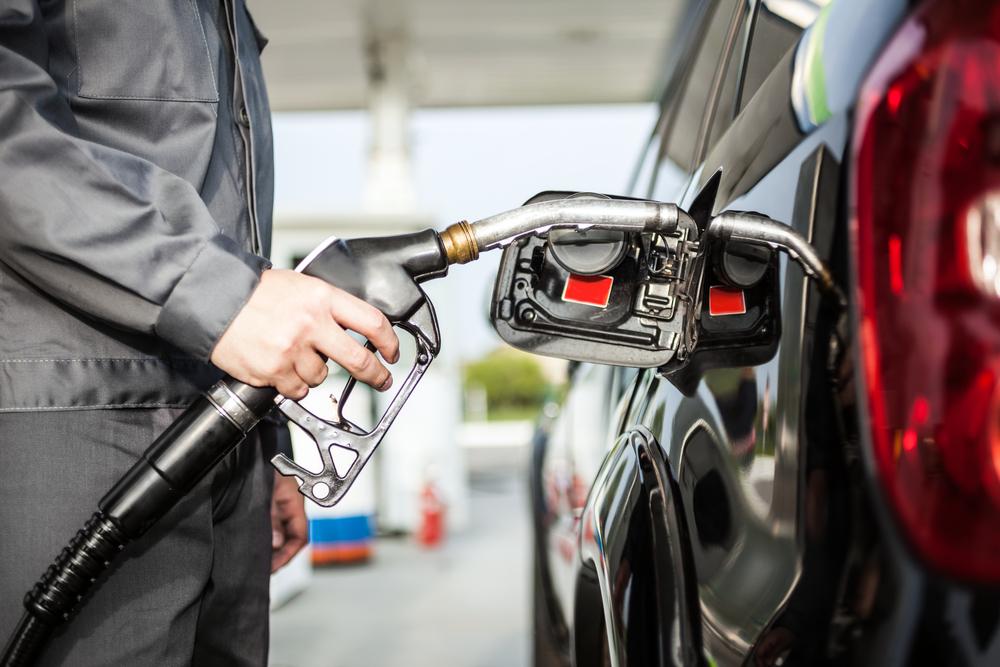 Five South Jersey gas stations will pay $650,000 in back wages and liquidated damages to 29 current and former employees, following an investigation by the U.S. Department of Labor, that found pay violations of the Fair Labor Standards Act (FLSA).

The investigation found that the gas stations paid all employees a flat monthly salary for all the hours that they worked, resulting in some employees' hourly rates falling below the federal minimum wage of $7.25 per hour. The state minimum wage in New Jersey is currently $8.85 and is expected to rise to $10.00 in July of 2019.

The gas stations’ pay practice also resulted in overtime violations when employees routinely worked more than 40 hours per workweek and were not paid correctly for their overtime hours. Both federal and state laws require that employees be paid at a rate of time-and-a-half for all hours worked over 40 in a workweek. Pay practices that result in unpaid overtime include monthly or weekly salaries, day-rates, and shift-pay.

"The attendants hired to operate gas pumps and provide related customer services must be paid for all the hours that they work," said a representative of the Department of Labor. "This consent judgment sends a clear message to New Jersey gas station employers that failure to pay employees their rightfully earned wages comes at a high cost.”