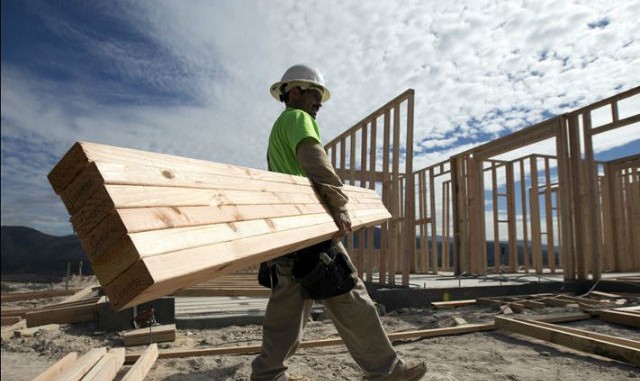 A New York City design and construction company will pay $726,989 in back wages to 184 employees and take other corrective actions to resolve past overtime and recordkeeping violations of the federal Fair Labor Standards Act. An investigation by the Department of Labor’s Wage and Hour Division found that Design Development NYC, Inc., had misclassified most of its employees as independent contractors, and failed to pay them overtime. The construction employees worked in numerous jobs, including carpenters, draftspersons, drivers, electricians, laborers, painters, and plumbers and tilers. The company also wrongfully considered three employees as exempt from the FLSA’s overtime compensation requirements, paying them a fixed weekly salary without regard to hours worked. As a result, construction employees – some of whom worked 70 hours per week or more – did not receive overtime pay when they worked more than 40 hours in a workweek. Instead, the construction company paid them straight time wages for all their hours worked. The FLSA requires that employees receive one-and one-half their regular rates of pay when they work more than 40 hours in a workweek. The FLSA also requires that employers maintain adequate and accurate records of employees’ wages and work hours. “This resolution commits this company to positive and effective steps to prevent future violations,” said a Department of Labor spokesman. “Our goal is to ensure that employees receive the hard-earned wages due them and that law-abiding businesses can compete fairly in the marketplace,” according to another Department of Labor spokesman. The construction company agreed to a consent judgment, entered in the U.S. District Court for the Eastern District of New York, which requires them to comply with the FLSA by determining employees’ overtime exemption status properly and recording employees’ work hours accurately. They will also submit complete samples of time and payroll records for all employees to the division for its review, and supply current and new employees with written notification of their rights under the FLSA in languages the workers understand. Pechman Law Group has obtained successful settlements for construction workers in New York City in which employers failed to pay their workers overtime wages at one- and one-half times their regular hourly rate for weekly hours worked over forty. One typical unlawful pay practice is when construction companies pay a salary, or a day rate, in order to avoid paying overtime after 40 hours. Other common wage theft violations include requiring construction workers to work off the clock, failure to reimburse workers for necessary workplace materials and equipment, and failure to provide workers with wage notices and wage statements.