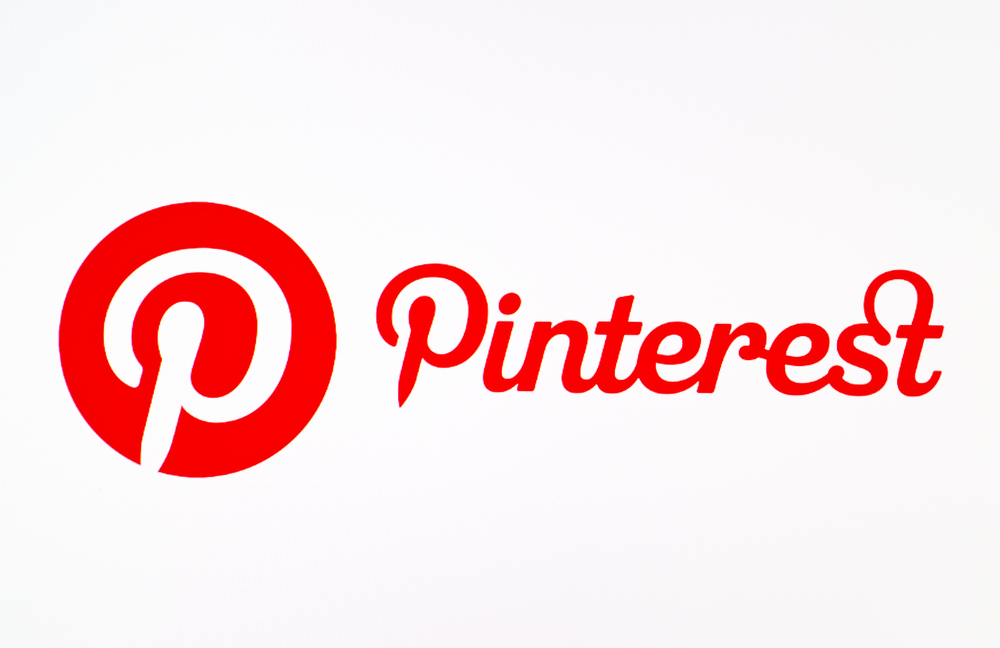 The former top executive of Pinterest sued the company in August claiming that she had been paid less than her male peers, received gender-biased criticism, and was excluded from important meetings, even though she was responsible for the company’s revenue. According to Pinterest’s global head of communications, LeMia Jenkins. Brougher and her attorneys will receive $20 million, and Brougher and Pinterest will jointly donate $2.5 million to organizations advancing women and underrepresented communities in tech. “Pinterest recognizes the importance of fostering a workplace environment that is diverse, equitable and inclusive and will continue its actions to improve its culture,” Pinterest and Brougher said in a joint statement to The Washington Post. “Françoise welcomes the meaningful steps Pinterest has taken to improve its workplace environment and is encouraged that Pinterest is committed to building a culture that allows all employees to feel included and supported.”

Pinterest is an online bookmarking site which allows users to create virtual pinboards.  The company has been under attack for its treatment of gender and race since the summer, after two Black female executives claimed that they had been underpaid, faced racist comments and committed to building a culture that allows all employees to feel included and supported.”  The two executives and five other women who formerly worked at Pinterest alleged that the company was a den of discrimination, where female employees were ousted without warning and members of chief executive Ben Silbermann’s inner circle avoided consequences despite repeated complaints. Both the female executives said they were assigned lower levels on Pinterest’s internal hierarchy for doing the same work as their manager, which deprived them of stock options they claimed are worth hundreds of thousands of dollars.