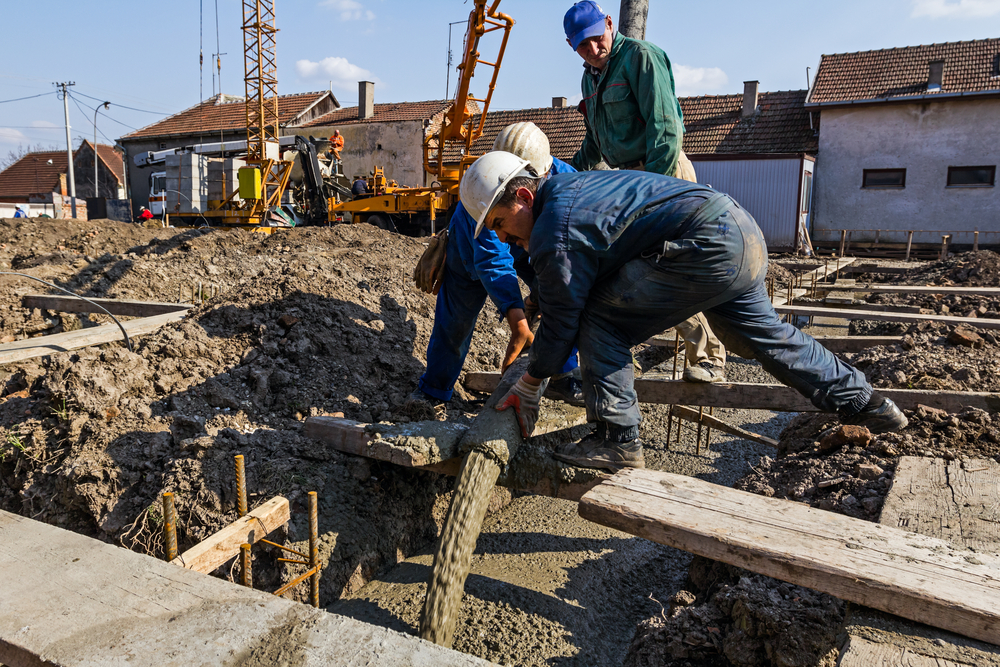 1. What is the prevailing wage?

It is the rate of pay that contractors in New York public worksites have to pay their workers.  It is a much higher rate than the regular minimum wage rate that applies to other workers, because the prevailing wage rate is based on the hourly rates that unions pay specific types of workers in a given market.

It could be a construction worksite or a building.  Three facts must be true for a worksite to be a “public work” that requires payment of prevailing wages:

a. A public agency or government entity must have entered into a contract requiring it to pay a private entity or company to perform work.

b. The work has to be construction-like in nature, such as repair, maintenance, construction, erection, or demolition.

3. How much do I get paid per hour if I am entitled to prevailing wages?

It depends on what the worker does on the worksite.  For example, a boilermaker, a cement mason, a plumber, and a plasterer will get different rates per hour.  In New York City, the Comptroller’s Office posts a schedule every year listing the different rates that each type, or trade, of employee should get per hour (see here: https://comptroller.nyc.gov/services/for-the-public/nyc-wage-standards/wage-schedules/).  In the rest of New York State, the Commissioner of Labor posts of a schedule every year listing the rates that apply in different counties in New York (see here: https://apps.labor.ny.gov/wpp/publicViewPWChanges.do?method=showIt).

4. Do I get overtime if I am a construction worker in a prevailing wage worksite?

5. Do construction workers in prevailing wage worksites get benefits?

The prevailing wage laws of New York require contractors to pay the workers a given amount per hour, in addition to and apart from the hourly wage rates.  For example, a bricklayer in New York City working in April 2021 has to be paid at least $34.30 per hour in supplemental benefits in addition to his wage rates explained above.  Alternatively, the contractors can provide more traditional benefits to workers, such as 401(k) programs to which the employer contributes money and insurance coverage (health, vision, dental, accidental, life).  If the contractor provides traditional benefits, the dollar value of the amounts provided have to equal to at least the minimum hourly supplemental fringe benefits required per employee trade.

6. Do I have to be in a union to get prevailing wage rates?

7. Do I have to be a documented worker to get prevailing wage rates?

9. What am I entitled to if I perform work that falls under more than one type of trade listed under the prevailing wage schedules?

10. How do I know whether I am working in a “public work” that entitles me to prevailing wages?

If you believe you are working on a public works project and are not getting the prevailing wages you are owed, call Pechman Law Group at 212-583-9500 for a free consultation.