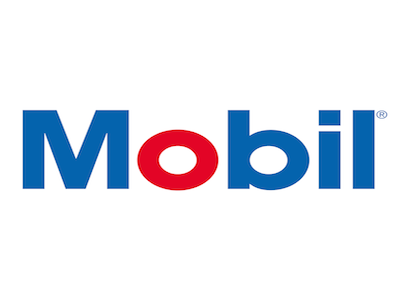 A Valero gas station and two Mobil gas stations in Erie County were sued in federal court by the United States Department of Labor to recover back wages and liquidated damages for employees. The Department of Labor’s lawsuit claims that some workers did not receive at least the minimum wage or one and one-half times their regular rate of pay when they worked in excess of 40 hours per workweek. In fact, one gas station employee was not paid any wages despite working virtually every day from 2012 through 2014. Another gas station worker logged over 70 hours per week, but never received any overtime. The lawsuit further alleges that the gas stations’ owners fabricated time records, did not pay some employees for training hours and pre and post shift duties, and also made unlawful deductions from employees’ wages for register shortages and breakages.