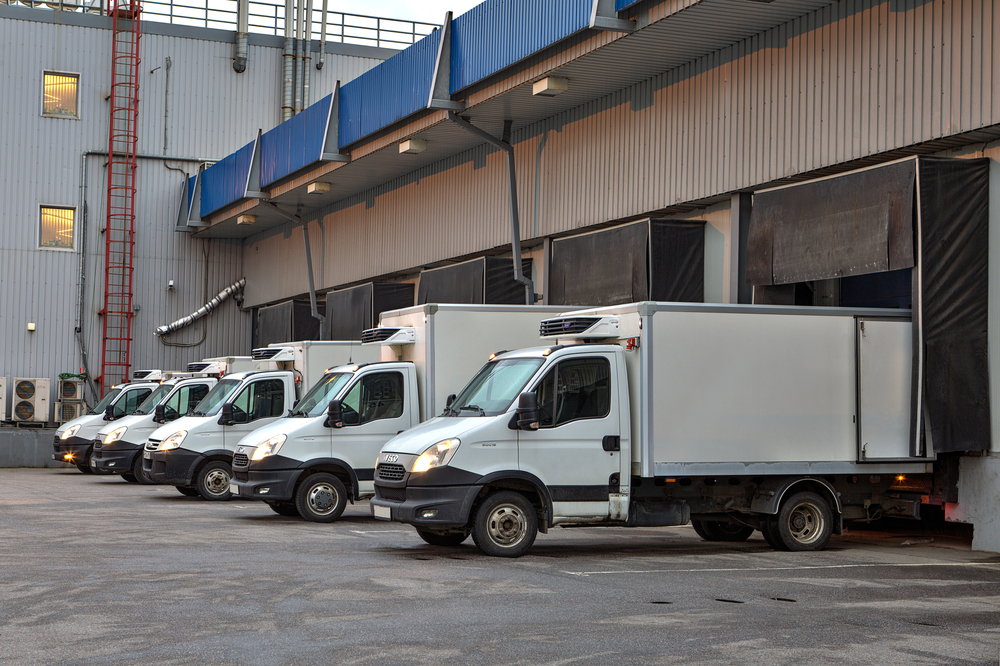 The U.S. Department of Labor has filed a lawsuit alleging that a trucking company violated the Fair Labor Standards Act (FLSA) by misclassifying drivers, as independent contractors. This misclassification led the employer to pay straight time for all the hours the employees worked, failing to pay overtime when they worked more than 40 hours in a workweek.

The Department of Labor filed its wage theft lawsuit in the U.S. District Court, Eastern District of Michigan against ProCorp LLC – owner Timothy Schultz and operations manager Nichole Shaffer – seeking an injunction and more than $1.5 million in overtime back wages and liquidated damages for approximately 700 drivers employed by the company. The drivers were responsible for moving new vehicles among different yards throughout the metro-Detroit area.

The complaint also alleges recordkeeping violations for the employer’s failure to maintain complete time and pay records for the drivers. “Employers that willfully violate federal wage laws must be held accountable, pay their employees the wages they have legally earned, and keep payroll records as required by the law,” according to a Department of Labor spokesman.

Many employers classify drivers as “independent contractors” in order to avoid paying them overtime and statutory benefits that employees are entitled to.  If you have been misclassified as an independent contractor and work more than 40 hours per week, you may be entitled to overtime pay. Contact the attorneys at Pechman Law Group with any questions at 212-583-9500.