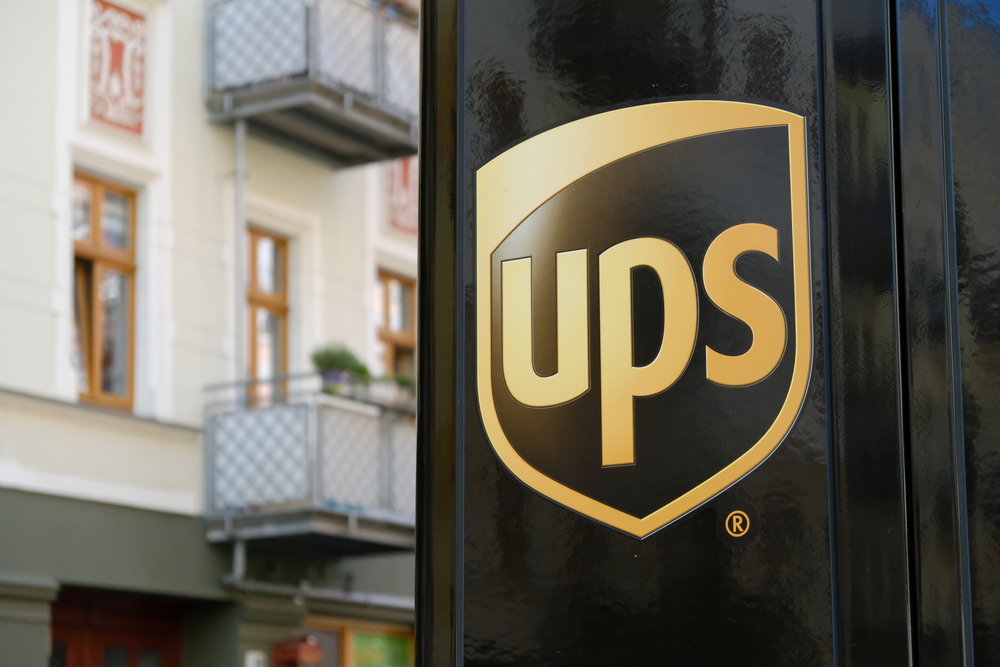 UPS prohibited male employees in supervisory or customer contact positions, including delivery drivers, from wearing beards or growing their hair below collar length. The EEOC alleged that since at least January 1, 2005, UPS failed to hire or promote individuals whose religious practices conflict with its appearance policy and failed to provide religious accommodations to its appearance policy at facilities throughout the United States. The EEOC further alleged that UPS segregated employees who maintained beards or long hair in accordance with their religious beliefs into non-supervisory, back-of-the-facility positions without customer contact.

This alleged conduct violates Title VII of the Civil Rights Act of 1964, which prohibits employers from discriminating against individuals because of their religion and requires employers to reasonably accommodate an employee’s religious beliefs unless doing so would impose an undue hardship on the employer.

“For far too long, applicants and employees at UPS have been forced to choose between violating their religious beliefs and advancing their careers at UPS,” said the regional attorney for the EEOC’s New York District Office. “The EEOC filed this suit to end that longstanding practice at UPS, and we are extremely pleased with the result.”

“UPS’s strict appearance policy has operated to exclude Muslims, Sikhs, Rastafarians, and other religious groups from equal participation and advancement in the workforce for many years. We appreciateUPS’s willingness to make real changes to its religious accommodation process to ensure equal opportunity for people of all backgrounds,” stated a representative of the EEOC.