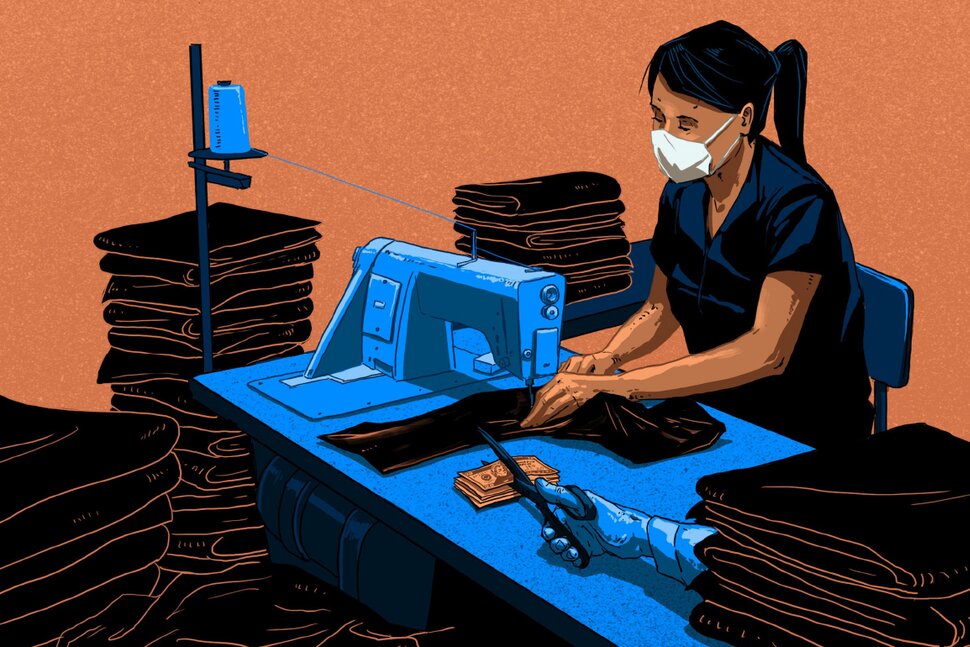 Our wage theft lawsuit on behalf of workers at a Wayfair warehouse in New Jersey was noted by the Center for Public Integrity in its article “Wage Theft Hits Immigrants - Hard.” The lawsuit alleges that New Jersey-based DME Janitorial Services paid immigrant janitors who cleaned a Wayfair warehouse and distribution centers between $12 and $16 an hour, with no overtime although they worked up to 90 hours a week.  “Plaintiffs were essential workers during the pandemic, ensuring that the facilities that they cleaned were sanitized according to COVID-19 protocols and requirements,” the lawsuit filed in U.S. District Court in New Jersey alleges.

In addition to highlighting our case on behalf of warehouse workers at Wayfair, the article brings awareness to immigrant workers who perform low-paying jobs and are victimized by businesses that employ them.  A Center for Public Integrity analysis of Labor Department U.S. Census Bureau data found that industries with higher percentages of foreign-born workers had higher rates of wage theft. Nationally, 16% of U.S. workers are foreign-born. By contrast, 42% of all workers performing cut-and-sew garment assembly are immigrants. That’s one of the highest percentages of immigrant workers in the nation. Public Integrity’s analysis also found that the cut-and-sew garment industry had the second highest rate of federal wage-violation cases over the last 15 years. Other industries with significant numbers of immigrant workers and wage-theft problems include agriculture, building maintenance, hotel work, restaurant, and other food services. In certain regions, immigrants and wage problems are also concentrated in construction, nursing homes, warehouses, and car washes.  “The pandemic highlighted the issue of the high level of immigrant workers, especially undocumented workers who were essential workers,” said Victor Narro, project director of the University of California, Los Angeles Labor Center.

If you feel you have been a victim of wage theft or have any questions about your rights as a worker, please contact our attorneys at 212-583-9500.