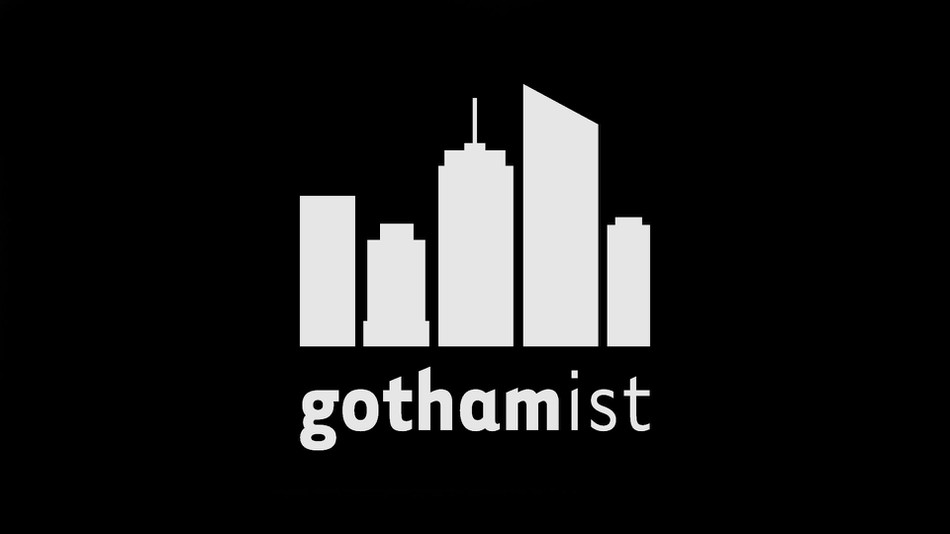 Waverly Restaurant, an iconic diner in New York City’s West Village, has paid $100,000 to settle a case brought by four former waiters and bussers for unlawful retaliation.  The National Labor Relations Board had previously found that the restaurant unlawfully reduced the worker’s schedules and terminated them after it found out that they had filed a federal wage theft lawsuit against the restaurant for overtime, minimum wage, and other violations.  The Board also found that 135 Waverly Realty LLC, the real estate company that owned the building where the Waverly Restaurant is located, was jointly responsible to pay the workers back for the retaliation.  Waverly and 135 Waverly Realty LLC were ordered to offer the workers their jobs back and pay them backpay and interest. Vivianna Morales of Pechman Law Group PLLC represented the workers.