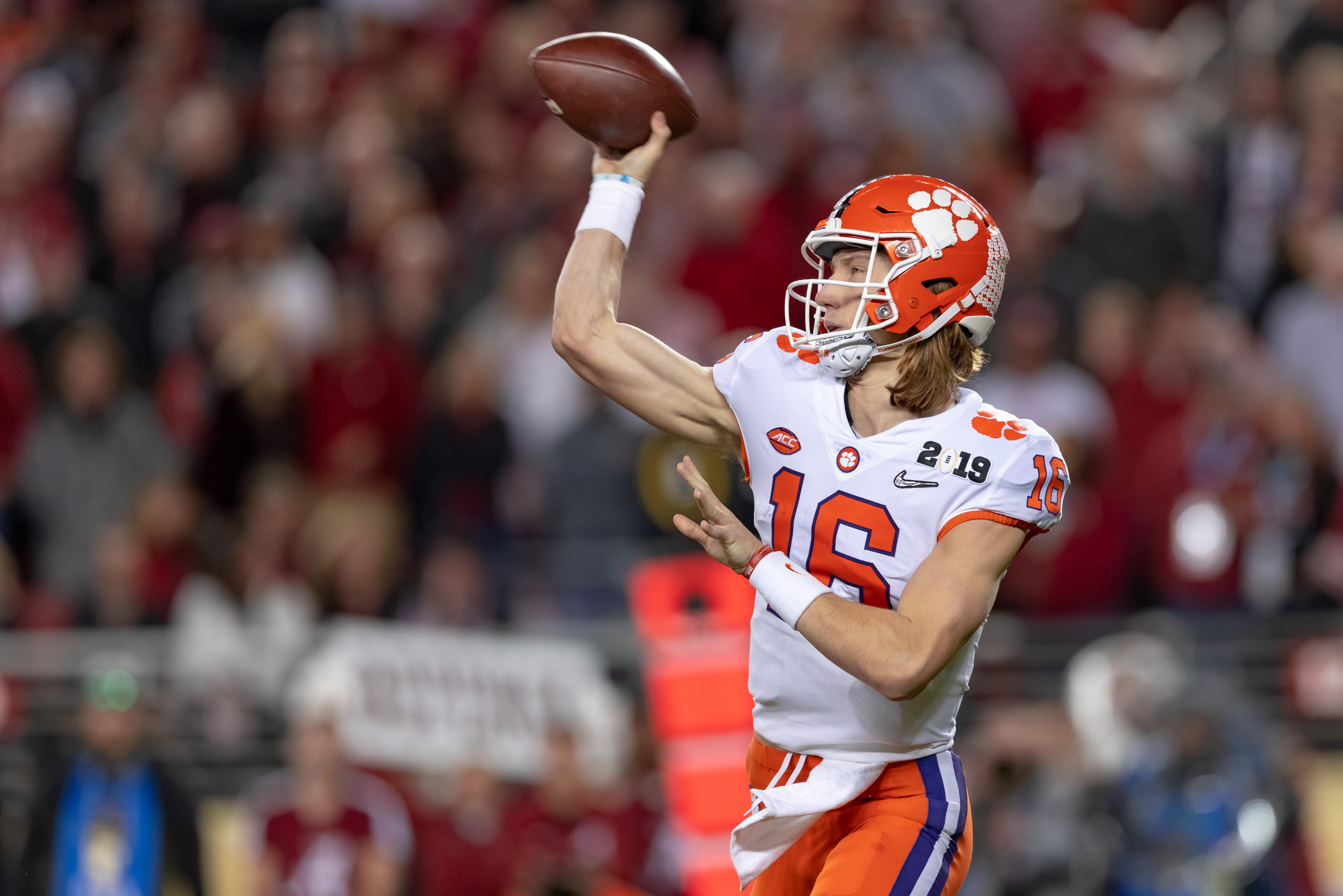 Trevor Lawrence’s running lane to the 2019 NFL Draft is through the laws in New York which prohibit age discrimination in employment. The NFL and the NFL Players Association are complicit in agreeing to a collective bargaining agreement which prohibits players between 18 and 20 years old from exercising their legal right to be employed as professional football players.  From the perspective of this employment law attorney, the NFL’s 3-season waiting requirement in the collective bargaining agreement is unlawful age discrimination, plain and simple.

Lost in the discussion about whether age limits are appropriate for the NFL Draft is the fact that many states, including New York, where the NFL is headquartered, have laws prohibiting employment discrimination against individuals who are 18 or over.  While the federal Age Discrimination in Employment Act only protects workers over the age of 40, the New York State Human Rights Law and the New York City Human Rights Law prohibit employers from refusing to hire or employ an individual 18 years of age or older because of an individual’s age.  Playing in the NFL is a job, albeit a dream job, and age discrimination in employment is prohibited under New York law whether it is against younger or older individuals.  As Trevor Lawrence and his freshman and sophomore colleagues are being denied the opportunity to apply for employment in the NFL, these prospective players are being discriminated against because of their age.

An 18-year-old can fight in a war, operate a helicopter, purchase a shotgun, and vote for the President, so why can’t he play in the National Football League?  Surely, this rule is not about player safety.  Does the NFL really believe the 6’5”, 205-pound physically-gifted Trevor Lawrence comes with a higher injury risk than Tom Brady—the 41-year-old future Hall-of-Famer with over 300 career games played?  Nor is it about the player’s talent.  Trevor Lawrence has been referred to as a “once in a generation” player.  He would be a no-brainer first round pick for any quarterback-needy team in the NFL, and perhaps even the first overall selection in this year’s NFL Draft.  He plays arguably the most important position in sports and just led his Clemson Tigers to a dominant victory in the college football national title game.

In football, as in any other job, age is an unlawful employment consideration.  Brady is the oldest quarterback in the history of the NFL to both play in and to win the Super Bowl, while 30-year-old Sean McVay is the youngest head coach in NFL history to coach his team to the Super Bowl.  Clearly age is not a factor for them, and the same can be said for Trevor Lawrence.

Age discrimination against individuals who are “too young” is a viable legal claim.  In Oregon, a court found discrimination where a beauty shop refused to hire a 30-year-old woman because she was “too young” to deal with clientele in their 70s and 80s.  Similarly, the termination of a Michigan account executive because the clients wanted an older account executive and her voice “sounded too young on the phone,” presented a claim of age discrimination.  And when a 25-year-old bank vice president was fired and replaced with someone older after he revealed his age to his employer, a New Jersey court found that individual had presented a viable age discrimination claim.

The 2004 case of Clarett v. National Football League does not give the NFL any solace vis-á-vis the age discrimination issue.  The Clarett litigation approached the National Football League’s age requirement that a player must be out of high school for three full football seasons before entering the draft as an antitrust challenge, rather than as an age discrimination case.  The Second Circuit found that the NFL, as a multi-employer bargaining unit, could act jointly in setting the terms and conditions of players’ employment and rules of the sport without risking antitrust liability.  But the labor exception, which carried the day in the Clarett antitrust case, is not a shield when it comes to a union and employer agreeing on an unlawful ban to employment based on age.  Indeed, in the discrimination law context, it is well settled that unions will be held jointly liable with employers under the federal discrimination statutes for discriminatory terms contained in a collective bargaining agreement.

So, Trevor Lawrence, why not step up and carry the ball on this issue?  You are not too young to play in the NFL and it is your right under the laws of New York.  And speaking of New York, the Giants are looking for their next franchise quarterback.