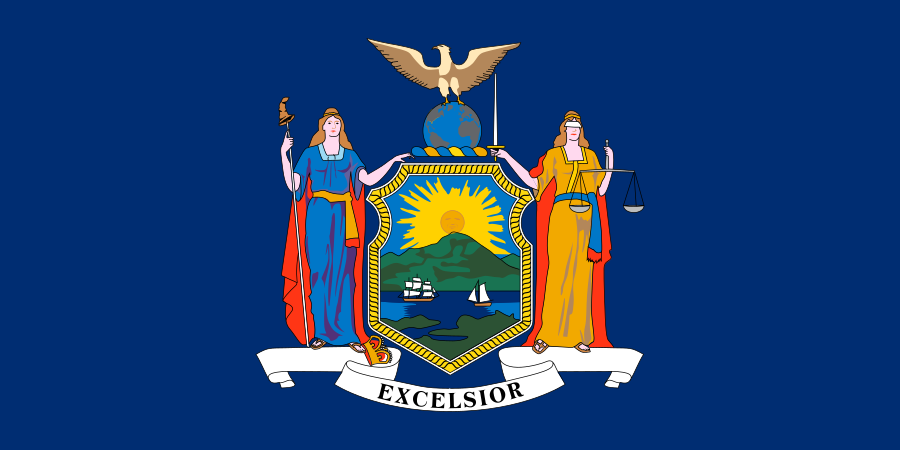 A law that would make weight discrimination illegal has been proposed by New York Assemblywomen Linda Rosenthal.  The bill would make it illegal for employers to discriminate against candidates and workers “because of an individual’s weight.” Rosenthal claims that studies show many people, particularly women, are often passed up for jobs and promotions because they are “perceived as overweight,” regardless of their excellent qualifications. Her bill seeks to end this unfair practice, putting an end to “one of the last acceptable forms of discrimination.” The law will also prohibit “any place of accommodation,” such as restaurants and hotels, from denying anyone service on the basis of their weight.

So far, Michigan is the only state in the country to have a similar weight discrimination law in place. The bill is receiving pushback from legislatures who think it is unnecessary, and will only further overload the courts. The bill, however, will not be reviewed until the Legislature is back in session in 2018.