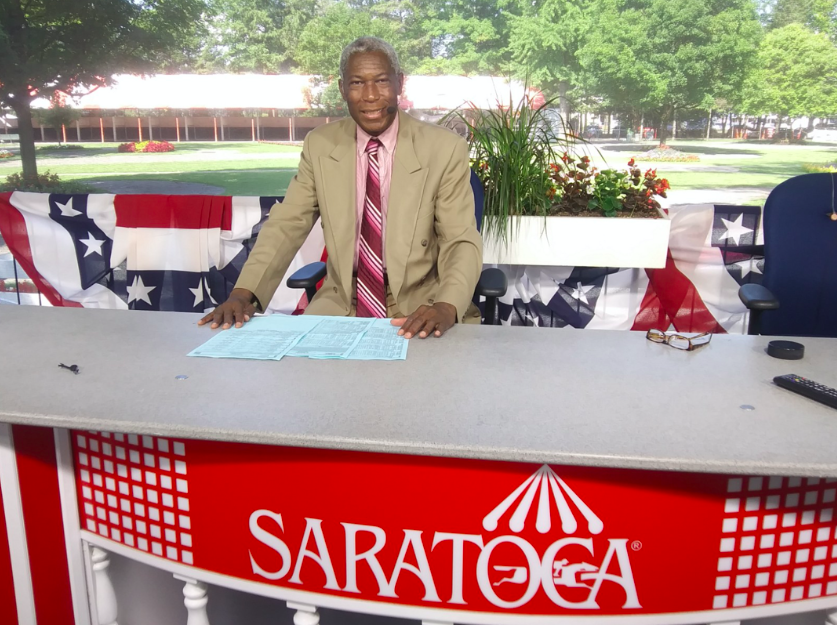 Pechman Law Group PLLC has filed a discrimination and equal pay lawsuit against the New York Racing Association. The lawsuit was brought on behalf of Luis Grandison, a Black Latino man, who is the first ever full-time Spanish language horse racing announcer in the United States. The Complaint claims that the New York Racing Association paid Mr. Grandison less than half as much as his white, English-speaking counterparts in violation of federal and state anti-discrimination and equal pay laws.

The lawsuit alleges that Grandison performed the exact same primary duty of announcing or horse races at NYRA in Spanish that his white American coworkers performed in English in the same racetracks, using the same skills, and using the same NYRA network. The lawsuit also claims that Grandison was denied requests for raises. Under the law, an employer may not pay a non-white employee less than a white employee for performing the same or similar work which require the same or similar skills.

Louis Pechman and Gianfranco Cuadra are the principal attorneys handling the case for Mr. Grandison. If you believe you are being discriminated against at work or paid less because of your race please contact Pechman law Group 212-583-9500 to speak with one of our attorneys.

This case was reported on The New York Daily News and the New York Post.