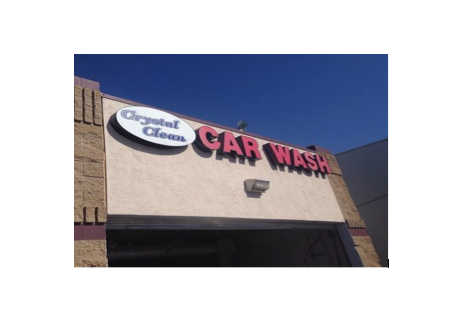 Crystal Clear Hand Car Wash in Brooklyn, NY was sued by two attendants for unpaid overtime, “spread of hours pay”, and failure to pay minimum wage under the Fair Labor Standards Act (“FLSA”) and New York Labor Law (“NYLL”). The car wash attendants were primarily responsible for cleaning customer vehicles. The Complaint alleged that both attendants worked eleven hours a day and six (days a week over their six year employment and were paid a fixed salary per week, which amounted to less than applicable legal minimum wage per hour. The lawsuit against Crystal Clear Hand Car Wash claims that the car wash failed to pay the workers time and a half for their hours worked over 40 in a week. The lawsuit also claims that the car wash did not pay employees New York’s “spread of hours” premium for each day they worked over 10 hours. Attorneys for the car wash attendants seek to recover unpaid wages, overtime compensation, liquidated damages and attorneys’ fees.