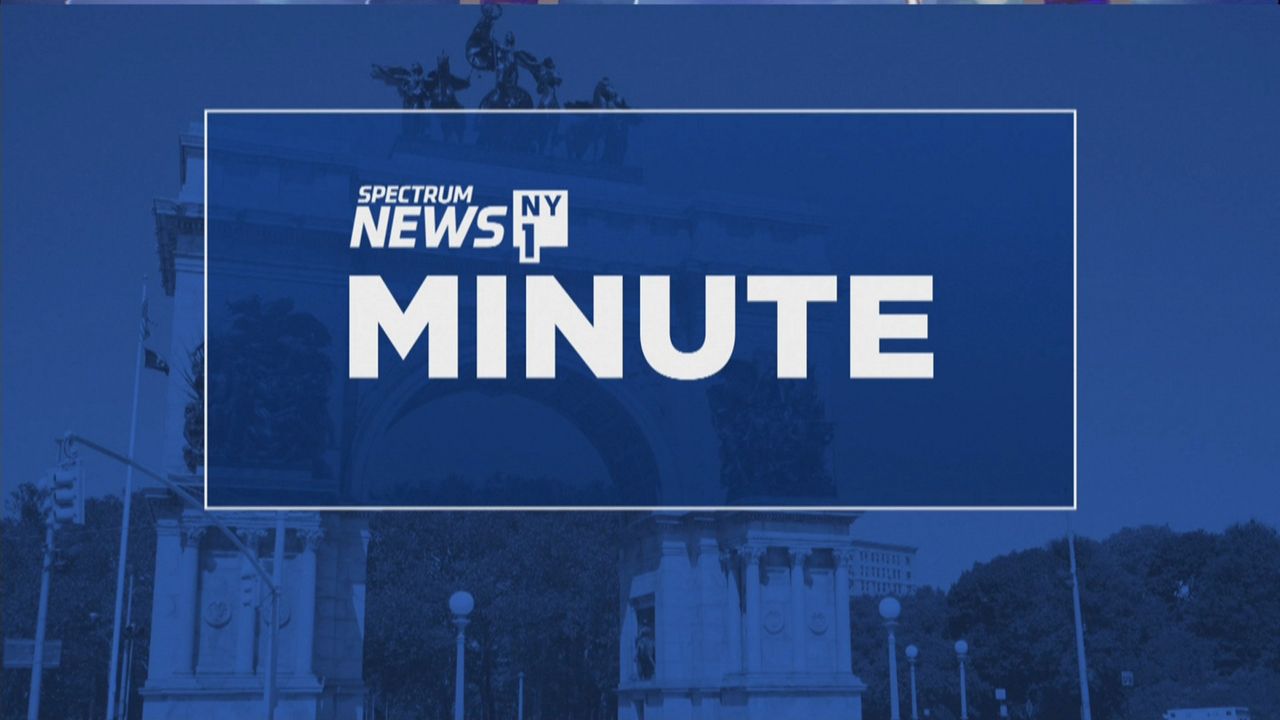 According to the lawsuit, the discrimination began in 2016 when Charter Communications merged with Time Warner and took over NY1. The merger brought in a new majority-male management and hostile culture of ageism and sexism, alleges the lawsuit. For example, Roma Torre, a 61-year old veteran anchor for NY1, claims she was pushed off to the side in favor of younger, less experienced journalists and was eventually replaced by a younger anchor with shockingly similar physical characteristics. Ms. Torre also alleges that she was paid less than male talent working in similar roles. According to the lawsuit, “Ms. Torre’s salary is less than half that of Mr. Kiernan and is substantially less than other male anchors with similar skill and with similar, or even less, experience.”

The five women also claim they were denied promotional opportunities, alleging that NY1 engages in “substantial promotional efforts for its on-air talent, but since the merger, the marketing efforts have been focused on younger women and men.” For instance, in 2017 NY1 started producing promotional videos for its anchors and reporters which aired periodically throughout the day. These professional promotional videos were all made for younger women and male talent, with the older anchors left out of the marketing plans.

Despite Charter Communications’ “open door policy”, the complaints of the women went uninvestigated and ignored, according to the lawsuit. This lawsuit is not the first of its kind, as Charter has faced similar allegations in 2018 when popular video-journalist Marisol Seda-Lourido filed a lawsuit claiming similar age and gender discrimination practices.