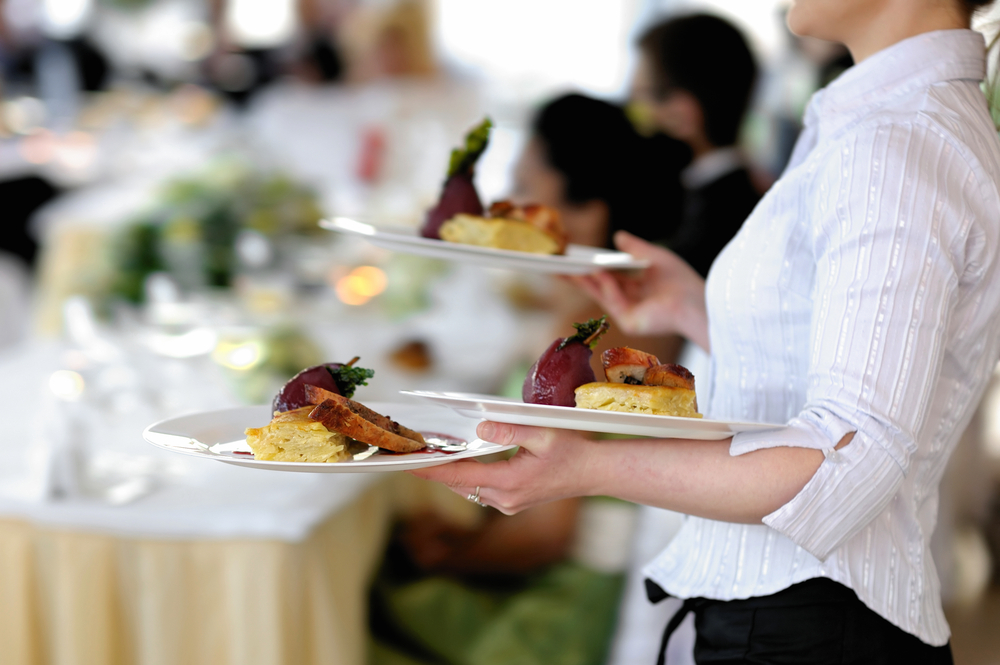 A group of California restaurants have agreed to pay $175,000 to settle a federal sexual harassment lawsuit filed on behalf of both male and female kitchen staff, following an investigation by the U.S. Equal Employment Opportunity Commission (EEOC).

According to the EEOC's lawsuit, a male line cook at Porta Bella Restaurant suffered repeated inappropriate grabbing of his private parts by the kitchen manager, cook and chef.  When he reported the conduct to Porta Bella's owners, they dismissed the behavior and said, "They only play." Afterwards, the chef became confrontational, and yelled and hit the line cook, forcing him to quit. The EEOC alleged the restaurant failed to adequately investigate or discipline the harassers.

The EEOC also sued on behalf of a female dishwasher employed at Mediterranean Restaurant who endured daily sexual comments and occasional unwanted physical touching by the same kitchen manager that harassed the Porta Bella line cook.  Although she informed another manager of the harassment, the sexual comments continued.

Such alleged conduct violates Title VII of the Civil Rights Act of 1964 which prohibits sexual harassment in the workplace.

The three-year consent decree settling the case orders the restaurants’ owners to pay $175,000 to the two former employees and requires the company to provide anti-harassment training to all employees at both restaurants.  In addition, they will hire an external consultant to monitor and investigate any future reports of a hostile work environment.

"No matter whether the unwelcome conduct is verbal or physical and reported by a male or female employee, employers must take charges of harassment seriously. This case demonstrates the EEOC's commitment to ensure vulnerable workers in the service industries are protected from a hostile work environment," said a representative of the EEOC following the settlement.