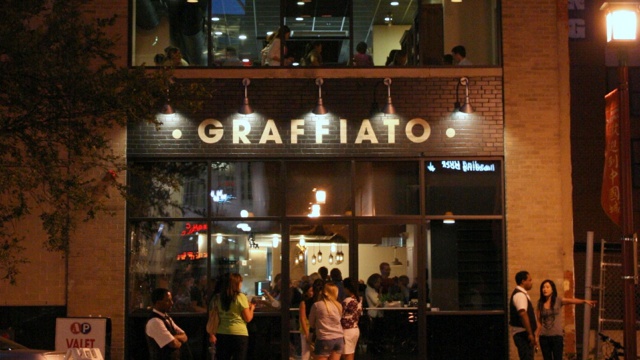 A former female Operations Director at Mike Isabella Concepts (MIC), a chain of restaurants owned and operated by celebrity chef Mike Isabella, filed a lawsuit against the company and its partners alleging that they violated Title VII of the Civil Rights Act by creating and perpetuating a hostile work environment against women in the workplace.

Mike Isabella is a Washington, D.C.-based chef and restaurateur, honored in 2016 by the Restaurant Association of Metropolitan Washington as Restaurateur of the Year. Isabella owns the Italian-inspired small plates restaurant, Graffiato, Greek concepts Kapnos, Kapnos Taverna, and Kapnos Kouzina, as well as G, a sandwich shop by day that transforms into an Italian restaurant in the evenings, and a Mexican cantina called Pepita.

According to the lawsuit, Isabella along with other male chefs and senior executives, maintained and condoned a "bro culture" at the restaurants whereby women were frequently targeted with unwelcome touching and sexual advances.  The Complaint specifically alleges that Isabella allowed company partners and other male restaurant employees to assault female employees for years, without consequence. The former employee claims that Isabella himself grabbed and touched female employees, including herself, in an aggressive, sexually degrading and unwelcome manner. The lawsuit also claims that Isabella refused to help the former employee when she complained about the harassment directed at her, and ignored complaints other employees raised about male chefs regularly subjecting female wait staff to sexual harassment.

The lawsuit further alleges that the restaurants retaliated against the former Operations Director by firing her after she objected to sexually unwelcome comments made by an intoxicated Isabella who, in front of other employees, suggested to an MIC chef that he have sex with her. According to the lawsuit, “MIC continued its retaliatory campaign against her by opposing her entitlement to unemployment compensation benefits, by false telling the Virginia Employment Commission that she had abandoned her post, and thereafter by pressuring MIC employees to sign false statements to that effect.”

In addition to the sexual harassment and retaliation allegations, the lawsuit alleges that MIC forced low-wage employees to sign overly broad nondisclosure agreements (NDA) as a condition of their employment. The NDA forbids employees from revealing details about the personal and business lives of Isabella, his family, friends and associates and dealings, and says nothing about employees' right to report sexual harassment to the U.S. Equal Employment Opportunity Commission or the D.C. Office of Human Rights. The lawsuit claims that the NDA helped create a sexually hostile work environment at MIC as it subjected employees, including wait staff earning $3.33 an hour plus tips, to a penalty of $500,000 plus attorneys' fees for each breach of "confidential information" for the employee's lifetime, according to the suit.