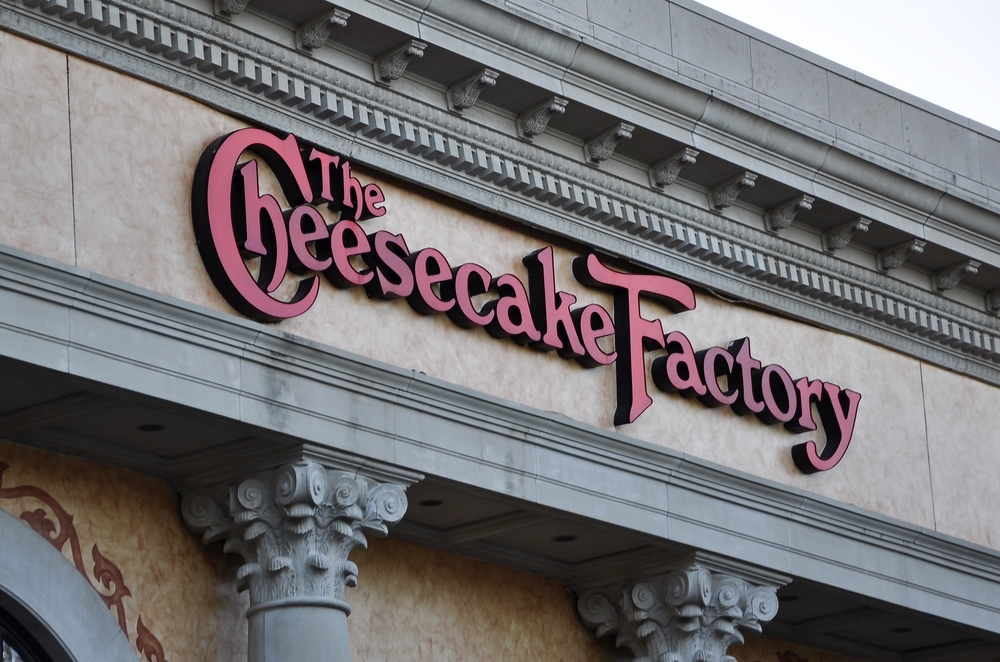 Our recent lawsuit against The Cheesecake Factory restaurants was reported in Eater NY. The lawsuit was reported on Eater NY. The lawsuit alleges that employees were paid on a bi-weekly basis, in violation of New York Labor Law’s frequency of payments law that requires “manual workers” to be paid weekly, never later than seven calendar days after the end of the week in which wages were earned.