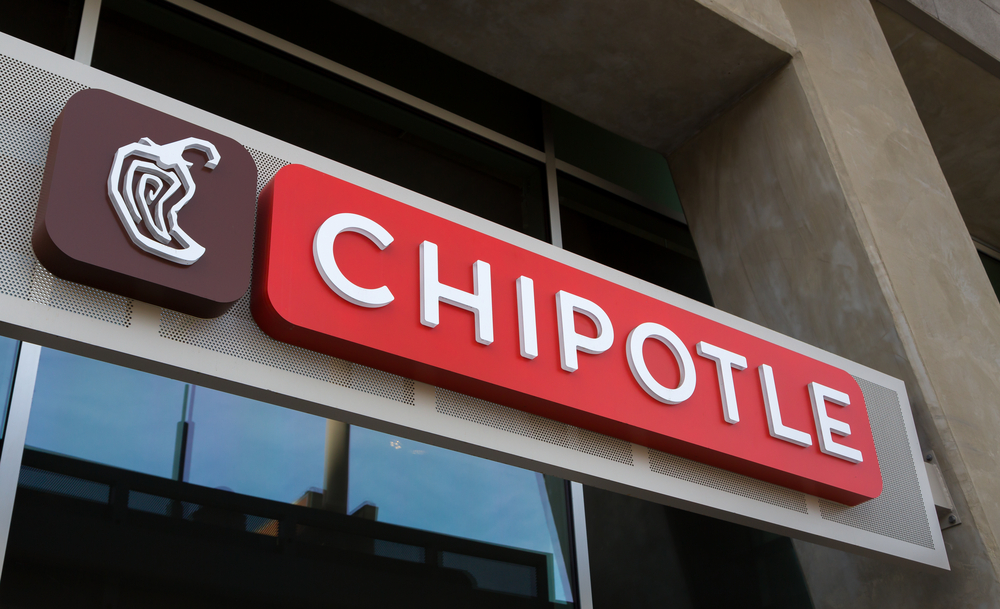 According to the EEOC’s lawsuit, Chipotle cultivated a toxic work environment when it allowed a male service manager and a male crew member to sexually harass several young female employees at its Sammamish store.

In 2020, Chipotle management again failed to take appropriate action upon receiving complaints of sexual harassment regarding a 24-year-old crew member who made comments about the bodies of several workers and referred to them with unwelcome nicknames like “mama,” “sweetheart,” and “baby girl.” Chipotle agreed to investigate their complaints but permitted the alleged harasser to return to the workplace where he angrily confronted those who had complained about the harassment. Fearing for their safety because of Chipotle's inaction, two workers quit.

Such conduct violates Title VII of the Civil Rights Act of 1964, which requires employers to investigate and take prompt and effective steps to prevent sexual harassment in the workplace. The EEOC filed its lawsuit (EEOC v. Chipotle Services, LLC and Chipotle Mexican Grill, Inc., Case No. 2:22-cv-00279) in U.S. District Court for the Western District of Washington in Seattle after first attempting to reach a pre-litigation settlement through its voluntary conciliation process. The EEOC seeks lost wages and monetary compensation for the emotional distress the workers suffered, punitive damages, and injunctive relief to ensure Chipotle's workers have adequate protection from sexual harassment in the future.