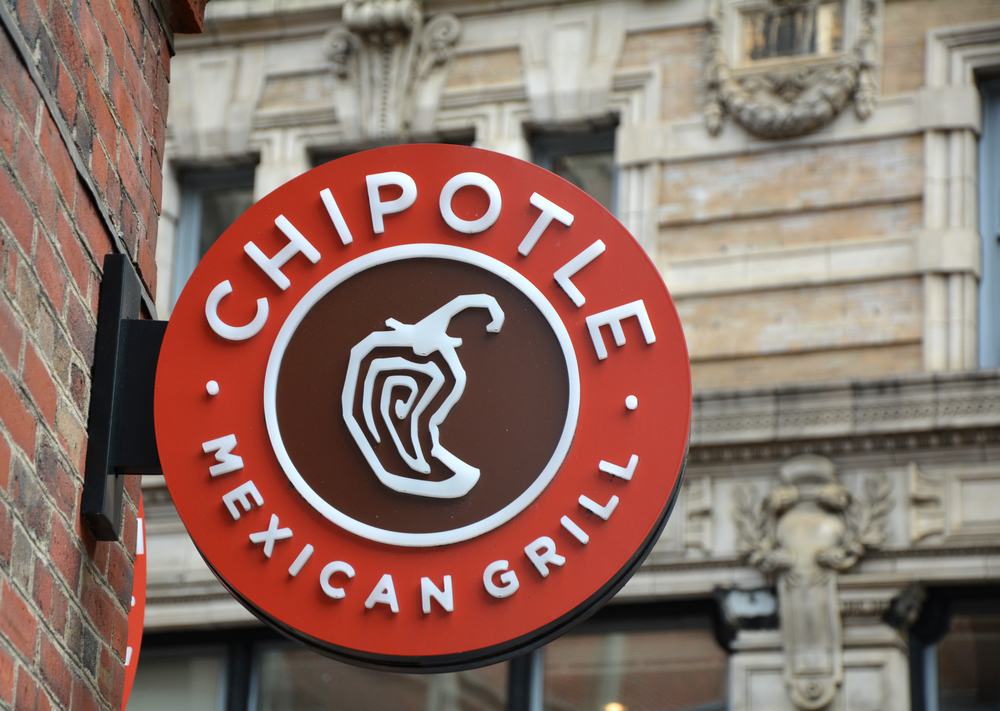 Chipotle has been sued by the City of New York for violations of its’ Fair Workweek Law and Earned Safe and Sick Time Act.  The lawsuit, initiated by the Department of Consumer and Worker Protection, was filed against five Brooklyn Chipotle locations and is seeking $1 million in fines for multiple violations.

The lawsuit alleges that Chipotle failed to provide work schedules to workers two weeks in advance, did not receive consent from workers or pay premiums for last-minute schedule changes, did not provide workers with good faith estimates of work schedules, and failed to offer newly available shifts to current workers. The lawsuit also alleges that store managers required workers to sign a schedule change book that contained incorrect information, including that the employee, not the employer, initiated or requested schedule changes.

The Fair Workweek Law went into effect in 2017 and requires fast-food chains with more than 30 locations to give workers predictable work schedules, additional compensation for certain types of schedule changes and shifts, and the opportunity to work more hours before hiring new workers. Under the law, work schedules must be given at least two weeks in advance, and written consent from workers is required for schedule changes made with less than two weeks’ notice, plus premium pay of between $10 and $75 for last minute schedule changes. Written consent and premium pay of $100 are also required if a worker is required to work “clopenings,” or two consecutive shifts without at least eleven hours between the shifts.  Employers are also required to give workers the opportunity for additional hours instead of hiring more part-timers.

Chipotle is also alleged to have violated New York City’s Earned Safe and Sick Time Act, which requires that employers give workers a minimum amount of time off from work for sick time or safe leave.  According to the Complaint, workers at the Brooklyn stores complained that sick time was not paid, paid sick time practices were inconsistent and confusing for workers to comprehend, workers were required to find replacement workers for time they would be out, and that the policies did not make any reference to the availability of safe time.