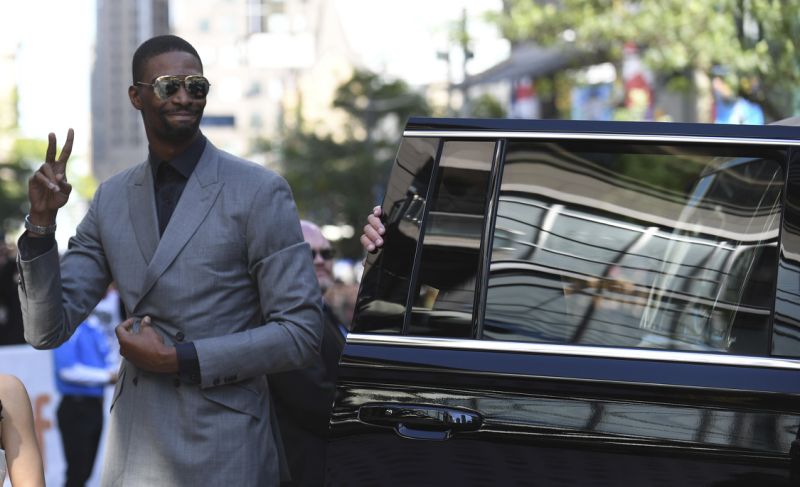 Former NBA star Chris Bosh has been sued by a former driver after he refused to pay him overtime wages following a move to Austin. The lawsuit, filed in Austin federal court, alleges that the driver followed the family to Austin from California and handled their affairs throughout the move. Despite working 70-hour weeks, Bosh refused to pay him overtime wages, in violation of the Fair Labor Standards Act (FLSA) and local labor laws.

According to the lawsuit, Michael Ray, who worked as a driver for Bosh, followed the family to Austin when they moved from the California home last summer. Throughout the move, Bosh terminated two employees who had managed the family’s California estate and appointed Ray to handle most of the duties those employees were responsible for. His duties included taking care of the family dogs, assembling furniture and taking out the trash, on top of his driving responsibilities. According to Ray, the new workload often saw him clocking in 70-hour weeks.

Bosh refused to pay for hours worked over 40 in a week, the lawsuit claims. Bosh allegedly switched Ray from an hourly wage to a fixed salary and believed this made Ray exempt from overtime pay. When Ray complained to Bosh about his hours and pay, he was fired within the month.

Both the FLSA and state labor laws require that exempt employees be paid at a rate of time-and-a-half (1.5x) for all the hours worked over 40 in a work week. “Many people believe that when their employer pays them a salary instead of hourly, they don’t have to be paid overtime for working 40 hours a week. That isn’t true all the time, and it certainly is not the case with Mr. Ray,” according to the attorneys representing Ray.