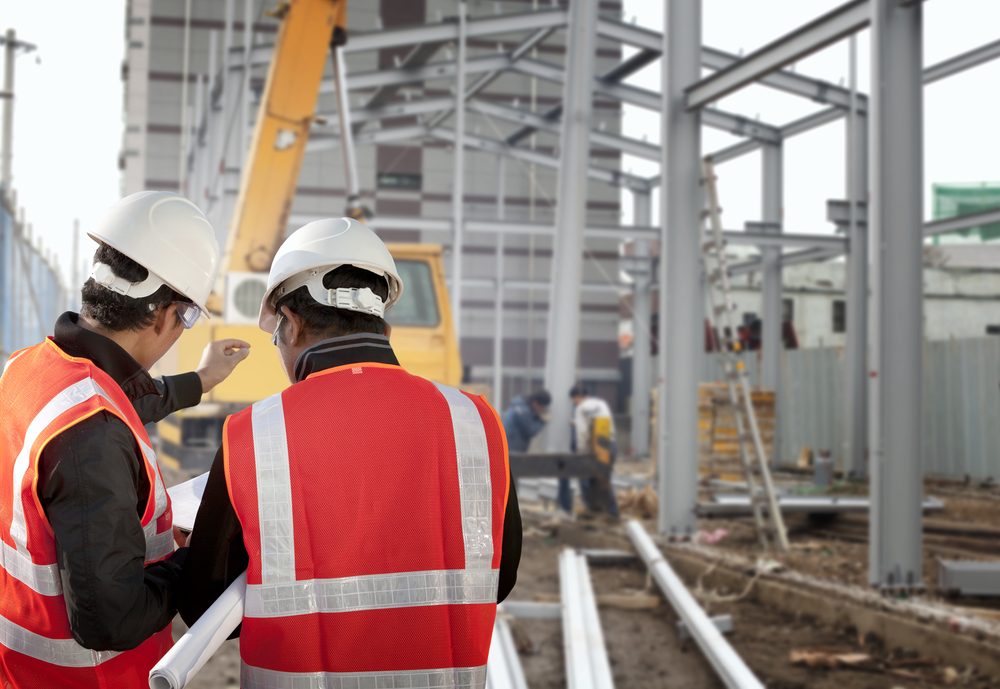 According to the EEOC’s lawsuit, white supervisors and employees at CCC Group, Inc., a Texas-based construction company regularly made unwelcome racist comments, used racial slurs, threatened black employees with nooses, and subjected African American employees to harsher working conditions than white co-workers. The lawsuit alleges that some of this harassment occurred on a company radio channel for all to hear. White employees bragged that their ancestors had owned slaves and told a black employee he walked funny because slaves used to walk with a bag on their shoulder picking cotton. The EEOC also alleges that one Caucasian supervisor told an African American employee that for Halloween, “You don’t even have to dress up. I will dress in white and put a noose around your neck and we’ll walk down the street together.” The EEOC further charges that African American employees were given more physically taxing and dangerous work than Caucasian counterparts, including being assigned outdoor work in winter while white colleagues worked inside.

“Employers need to proactively prevent any behavior that creates a racially hostile workplace,” said an attorney for the EEOC’s New York District Office. “Here there were numerous examples of abhorrent racial discrimination and harassment. The use of a noose is especially vicious. Such misconduct violates federal law and common decency.”