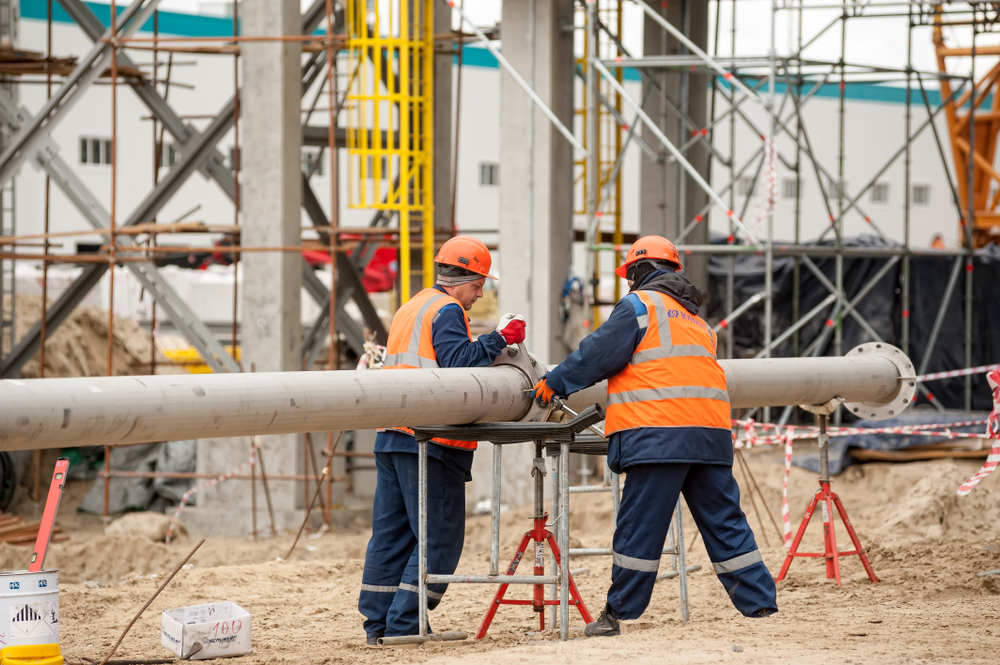 Owners of Vick Construction and AVM Construction Corp. have been indicted by Attorney General Eric T. Schneiderman for allegedly failing to pay proper prevailing wages to construction workers and falsifying business records in an attempt to hide the wage theft. The owners of the companies were charged with various felonies and could face 2 to 7 years in prison if convicted.

An investigation conducted by the Attorney General uncovered that the pervasive non-payment of prevailing wages and falsification of business records continued uninterrupted between both companies, resulting in the combined underpayment of $281,630.09 to several former employees of both companies. State law requires that on certain construction projects designated as “public works,” workers must be paid a pre-determined industry minimum wage per hour, plus a benefit rate, collectively known as a “prevailing wage rate.” Instead of paying this prevailing wage rate, the investigation revealed that Vickram Mangru allegedly paid his workers between $120 and $160 per day for 40-50 hours worked per week, an amount far less than what his employees were owed under the prevailing wage rate.

“The law is clear: employers must pay their staff the prevailing wage on any publicly-funded project,” said Attorney General Schneiderman. “These defendants allegedly underpaid their employees for years  and tried to evade the law by closing down one sham business and opening up another. We have zero tolerance for this sort of behavior and will continue to ensure all New Yorkers are paid a fair wage for a fair day’s work.”

Pechman Law Group has experience working with construction workers who have been cheated out of their prevailing wages. If you have any questions about your prevailing wage pay, please contact Louis Pechman or Gianfranco Cuadra at 212-583-9500.