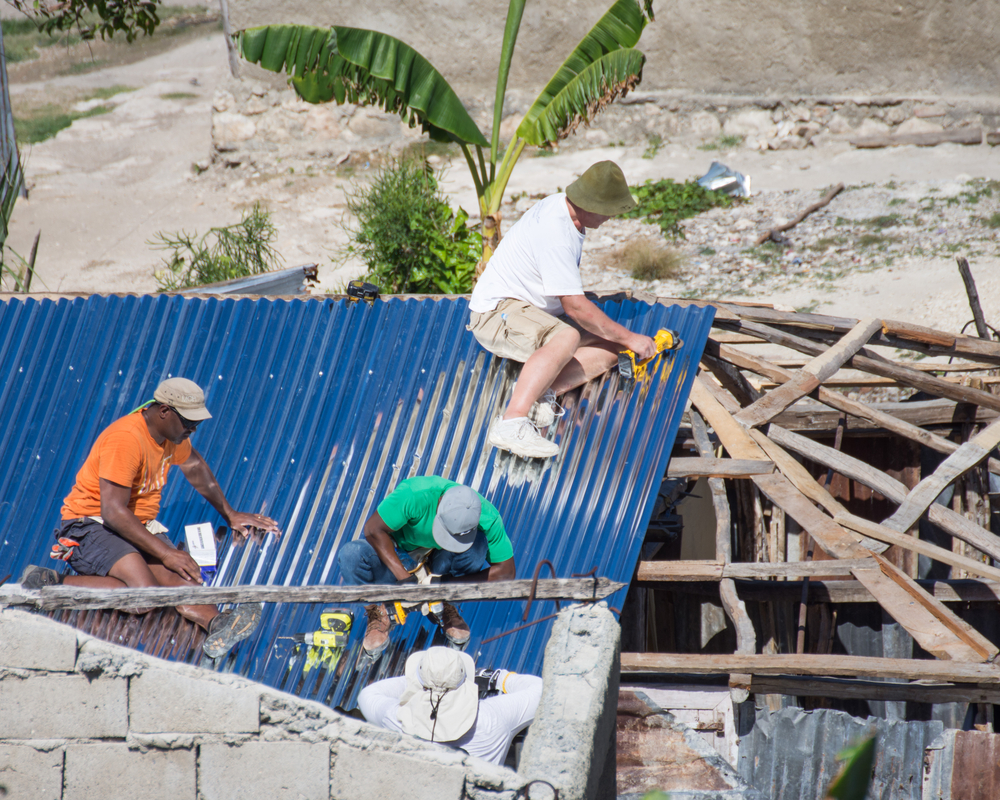 The U.S. Department of Labor recovered over $2.5 million in back wages for thousands of disaster recovery employees involved in Hurricane Harvey recovery efforts, following a series of investigations which revealed that both Lovin Contracting Co. Inc. and Coastal Staffing Services paid immigrant workers far below the required wages. This was in violation of the H-2B Visa program stipulations and the Fair Labor Standards Act (FLSA).

The investigations revealed that Lovin Contracting Co. Inc, a North Carolina contracting company cheated more than 1,400 workers for post-hurricane Harvey work in Southeast Texas. Lovin Contracting Co. Inc. was paying immigrant workers based on the jobs they were performing rather than the required rates set out by the H-2B Visa program. The company also based their worker’s overtime rate on these lower wages leading to more violations.  Other workers were paid flat salaries, which put them under the premium hour minimum wage rate.

A representative of the North Carolina Wage and Hour District emphasized that, “employers must pay employees all the wages they have legally earned, and we must ensure that employers understand and abide by the provisions of the H-2B visa program to protect the wages and working conditions of both guest and U.S. workers.” The company was fined $1.28 million by the DOL for these violations.

Coastal Staffing Services LLC was also found violating overtime and minimum wage provisions under the FLSA. The staffing company failed to pay their workers overtime wages when they worked more than forty hours in a workweek. The company also paid the workers less than the federal minimum wage when it missed payrolls after Hurricane Harvey last year and failed to maintain accurate records for the number of hours their employees worked, as required by the record keeping provision of the FLSA. The FLSA requires employers to pay workers an overtime rate of 1.5 times their regular pay rate for all hours exceeding forty. Coastal Staffing was fined $1.1 million for their failure to pay employees in violation of state and federal laws.