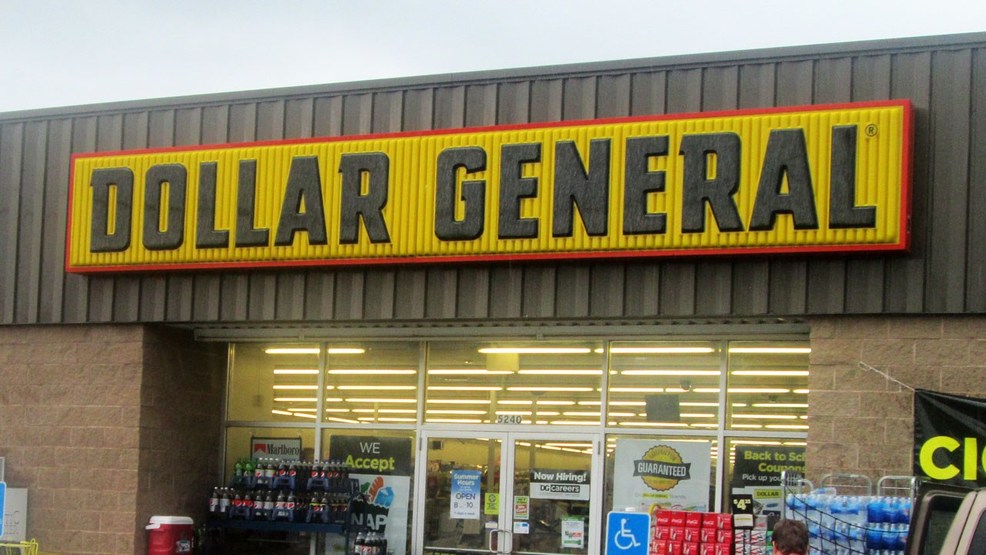 According to the EEOC’s lawsuit, the store manager at a Dollar General’s Red Banks, Mississippi, store subjected a female sales associate to unwanted sexually laced comments, text messages, and gestures. Although other female employees previously complained about the same manager, the harassment continued. Dollar General continued to employ the manager for several months after the sales associate’s initial complaint, the EEOC said.

Such alleged conduct violates Title VII of the Civil Rights Act of 1964. The EEOC filed the lawsuit in February 2017 in U.S. District Court for the Northern District of Mississippi at Oxford after first attempting to reach a pre-litigation settlement through its conciliation process.

Besides the monetary relief, the consent decree:

·       enjoins Dollar General’s stores in the district of the Red Banks store from unlawful sexual harassment in the future;

·       requires annual training for the store manager, district manager, regional directors and human resource managers within the district of the Red Banks store;

·       requires Dollar General to notify the EEOC of future sexual harassment complaints; and

·       requires annual reporting to the EEOC during the decree’s 18-month term, to include reporting of future sexual harassment complaints and training.

“While the recent #MeToo movement has shone a light on the prevalence of sexual harassment in the workplace, the EEOC has long remained on the front lines litigating these types of cases on behalf of victims, including vulnerable women in low-wage industries such as the retail, warehousing and food services industries in the South,” said an EEOC attorney. “The EEOC will continue to bring these lawsuits. Employers who allow their supervisors or managers to subject their employees to sexually harassing behavior can expect that serious repercussions will follow.”