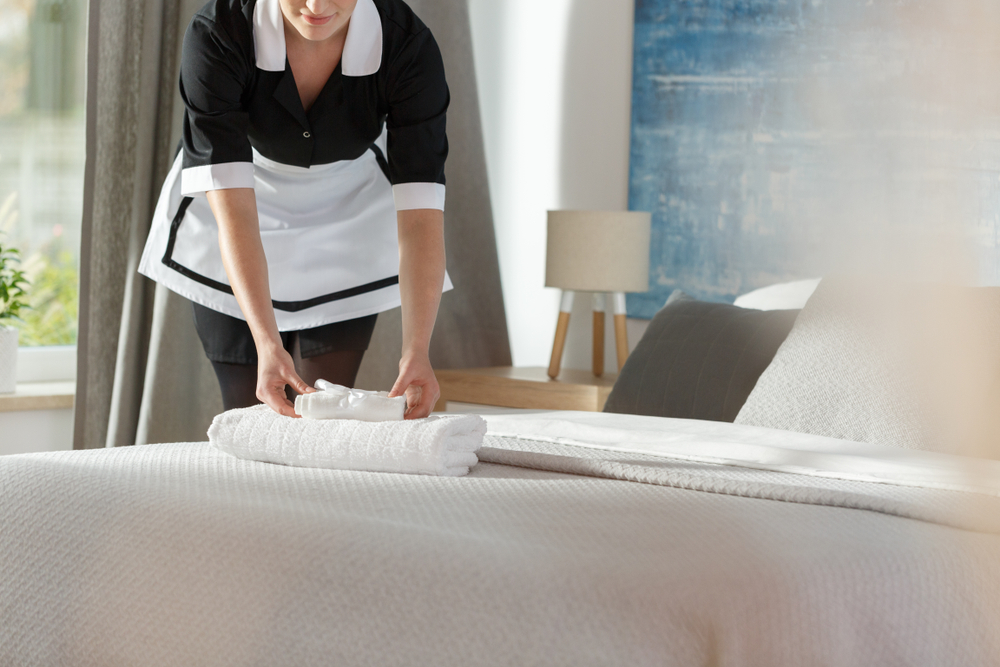 Domestic workers who were formerly employed by members of the ruling Qatari family are suing their ex-employers for allegedly failing to pay overtime wages, a violation of both the Fair Labor Standards Act (FLSA) and New York Labor Law.

Sheika Al Mayassa bint Hamad bin Khalif Al Thani, sister of Qatar’s ruling emir and her husband, are recognized in Manhattan and the world as an extravagantly wealthy couple. Their Upper East Side residence is the single largest one-family home in New York City, equipped with an adjacent townhouse for their staff.

Three of their former staff, composed of their personal trainer, child tutor and bodyguard, claim they were often required to work 7 days a week, traveling with the family and being on call at all hours, without receiving any overtime pay. Their personal trainer, for example, was paid a monthly salary of $4160. He was required to travel with the family around the world and stay awake until the children had fallen asleep, which often resulted in 90-hour work weeks void of overtime pay.

Both the FLSA and New York Labor Law require that workers be paid overtime. In response to the lawsuit, the family claims they are protected by diplomatic immunity and deny all allegations brought forth. However, the lawsuit alleges that the family violated the law with employee contracts that explicitly rule out overtime pay. The text in the contract of the former security guard for the family reads: “While traveling with the Principal, days off will not be granted. During these times, all staff is required to be on duty at all times without extra pay.”

The lawsuit plans to be continued as a class-action, potentially including all domestic personnel that worked for the family in New York. In New York State, domestic workers are protected by the Domestic Workers’ Bill of Rights which, among other things, requires payment at or above the minimum wage rate, payment of overtime wages for hours worked over 40 per week (or 44 if you live in your employer’s home), one day off per week, and paid vacation.  These laws apply to all domestic workers, regardless of immigration status.