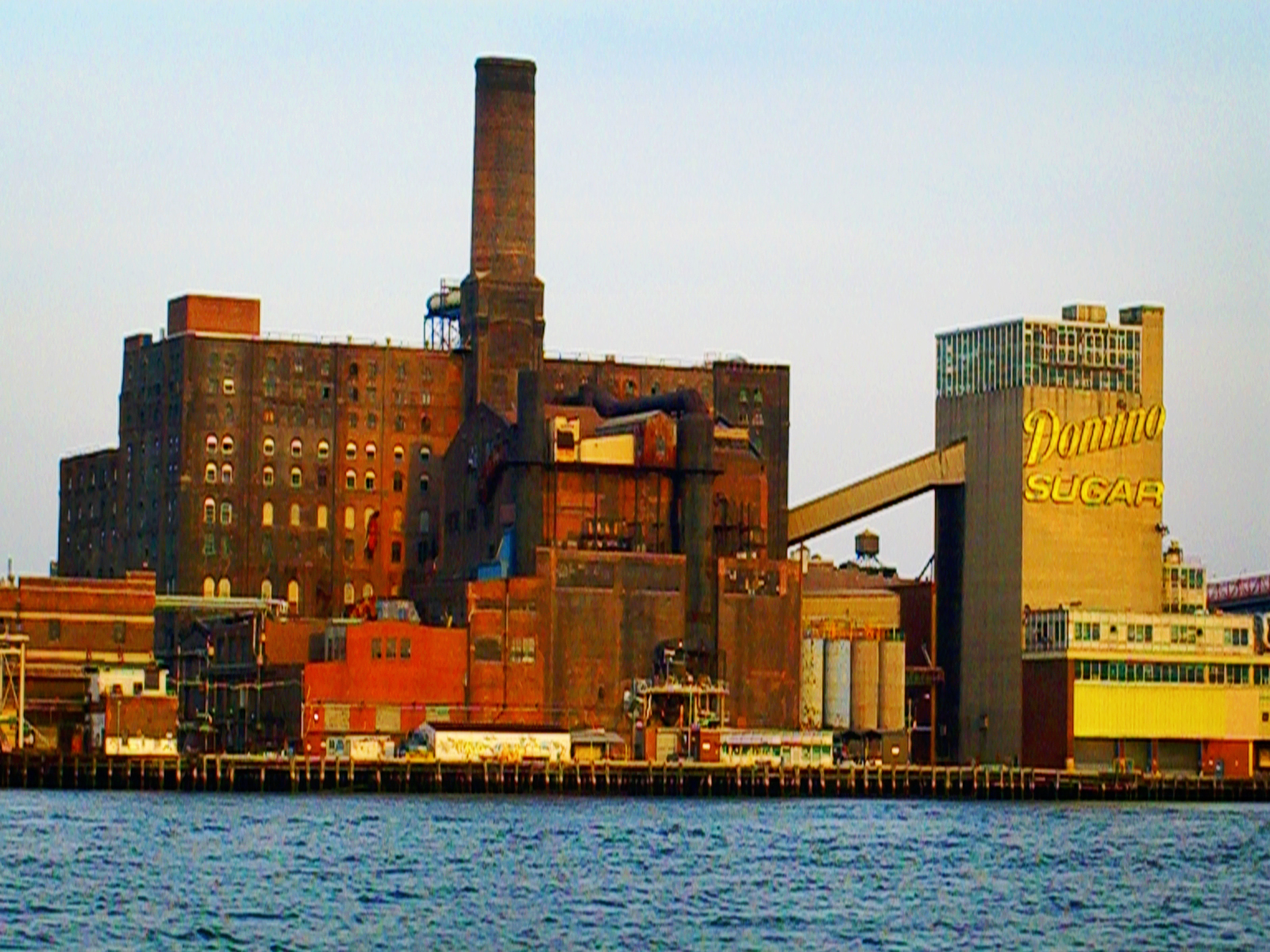 A federal jury has awarded $13.4 million to Rosanna Mayo-Coleman who alleges she suffered sexual harassment at a sugar refinery plant in Yonkers, New York owned by Domino Sugar’s parent company. The lawsuit was brought by a storeroom attendant, who worked at the refinery owned by American Sugar Holding, Inc. for over 20 years. Mayo-Coleman alleges she was subjected to sexual harassment by a new manager starting in 2008, who would regularly comment on her looks, solicit romantic attention from her, and on one occasion, grabbed her behind in a closed-door meeting. This manager would frequently make inappropriate and sexually suggestive comments in-front of other workers.

According to the lawsuit, Mayo-Coleman complained to at least two supervisors during 2010 about the new manager’s behavior. Prior to filling the lawsuit, she claims she called the company’s harassment hotline and went to Human Resources, where she received no support. American Sugar Holding was also sued for discrimination and retaliation. According to the lawsuit, Mayo-Coleman, the only female worker in the storeroom, alleges she was constantly passed over for overtime assignments for less senior male-coworkers.  Furthermore, that her manager constantly delayed her paycheck by submitting paperwork late and once transferred her to the sanitation department, which she categorized as a demotion, as a form of retaliation after she rejected him and complained about the harassment.

Mayo-Coleman is quoted saying, “I hope this award will encourage companies to do something when their employees complain about sexual harassment, and that it will give employers an incentive to do the right thing when employees complain about discrimination in general. It didn’t have to come to this, it didn’t have to go to court. I just wanted the company to protect me.”

This is one of the biggest awards for a single plaintiff sex harassment case.