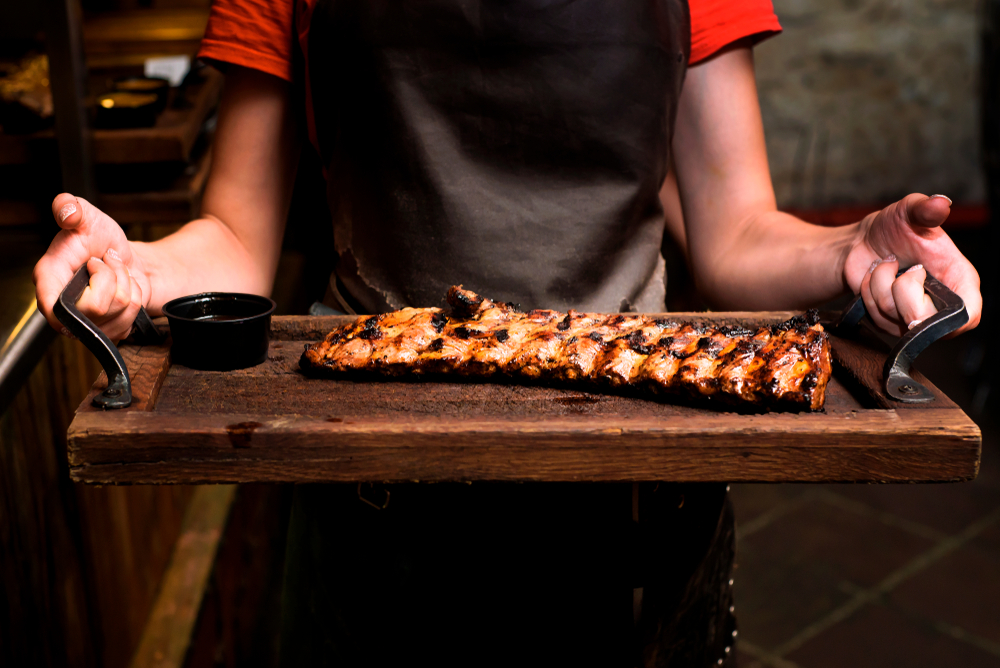 Lancaster's BBQ & Wings, a southern-style restaurant in North Carolina, is being sued by the U.S. Equal Employment Opportunity Commission (EEOC) for allegedly subjecting, Shana Knox, a black employee to discrimination in a racially hostile work environment at the company's Mooresville, N.C.

According to the EEOC's lawsuit, the employee worked in the carryout area at Lancaster's BBQ's Mooresville restaurant from March 2016 through January 2017. The EEOC claims that during Knox's employment, a white coworker repeatedly made offensive racist statements to Knox, including the use of the N-word and racial jokes about black people. The lawsuit alleges that some of the harassment occurred in management's presence. Although Knox complained to management about the remarks, the harassment persisted. The EEOC also alleges that Knox was forced to resign after the co-worker threw hot barbecue sauce on her and called her the N-word.

According to the complaint, Knox reported the harassment various times to upper management, including the kitchen manager and general manager of the restaurant. At least one manager is alleged to have witnessed the incident but did not intervene. Title VII of the Civil Rights Act of 1964 prohibits employers from allowing a racially hostile work environment to exist in the workplace.The EEOC filed its lawsuit in U.S. District Court for the Western District of North Carolina.

"Employers must take appropriate action to stop employees' use of racial slurs in the workplace," said a regional attorney for EEOC's Charlotte District Office."The EEOC takes a company's disregard for the federally protected rights of its employees very seriously and will prosecute cases where this kind of abuse occurs."