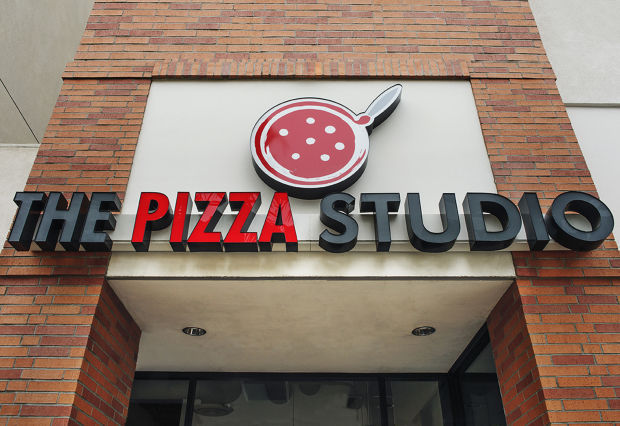 A Pizza Studio restaurant in Kansas City, Kansas, violated federal law by withdrawing job offers from two teens after the woman complained about equal pay after being offered less pay than her male friend, according to a lawsuit filed by the U.S. Equal Employment Opportunity Commission (EEOC).

Two high school friends, Jenson Walcott and Jake Reed, applied to work at Pizza Studio as “pizza artists” in 2016. After both were interviewed and offered jobs, Walcott and Reed discussed their starting wages. Upon learning that Reed was offered 25¢ more per hour, Walcott called the restaurant to complain about the unequal pay. When she did so, the company immediately withdrew its offers of employment from both Walcott and Reed. The restaurant’s alleged conduct violates the Equal Pay Act of 1963, which prohibits companies from paying women and men unequally and retaliating against those who complain about or support a claim of unequal pay. The EEOC’s lawsuit seeks monetary relief as well as a judgment and order requiring the company to implement policies and practices to prevent future discrimination.

EEOC attorneys commented, “women must absolutely be paid the same as men for equal work.” “Perhaps even worse than offering unequal pay is firing employees when they make a good-faith inquiry regarding the possibility of unfair compensation. Employees need to know that the law protects co-workers who talk about their pay and those who complain if they believe the employer is not paying men and woman equally.”