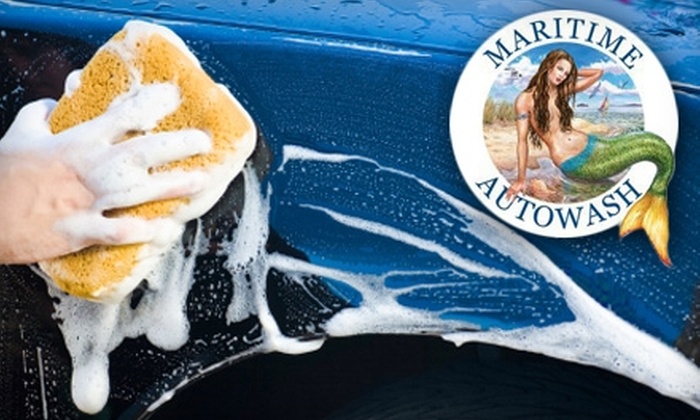 A class of Latino workers was subjected to a hostile work environment and unequal treatment based on their race and national origin (Hispanic), the U.S. Equal Employment Opportunity Commission (EEOC) charged in a lawsuit it announced today against Maritime Autowash, Inc.’s Edgewater, Maryland facilities. According to the EEOC’s lawsuit, Maritime segregated a class of Hispanic workers into lower-paying jobs as laborers or detailers, and did not offer them promotion or advancement opportunities, despite their tenure and outstanding job performance. Maritime paid many class members only the minimum wage despite years of service, but paid non-Hispanic workers higher wages or promoted them to key employee positions. The EEOC also charged that Maritime discriminated against the Hispanic class members in their terms and conditions of employment. These discriminatory practices included forcing them to perform other duties without additional compensation and denying them proper safety equipment or clothing. Maritime also required Hispanic workers to perform personal tasks for the owner and managers, such as routinely assigning the female Hispanic class members to clean the houses of the owner or manager and assigning the male Hispanics to perform duties at their homes, such as landscaping, cleaning the pool, picking up dog excrement, painting or helping with moves. In addition, the EEOC charged that Maritime further violated the law by firing class members for complaining about the harassment and discriminatory working conditions. All this alleged conduct violates federal law, which prohibits discrimination and harassment based on race and national origin. The EEOC is seeking compensation on behalf of the class members, as well as relief to prevent discrimination in the future. “Sadly ... this employer thought it could get away with subjecting Hispanic workers to separate and unequal pay, job opportunities and working conditions,” said EEOC Regional Attorney Debra M. Lawrence. “The EEOC is dedicated to protecting vulnerable workers from such discrimination and harassment and ensuring that all employees receive equal pay for equal work.” Spencer H. Lewis, Jr., district director of the EEOC’s Philadelphia District Office, added, “Exploiting workers based on national origin and race is despicable and unlawful. The class members courageously opposed the harassment and discrimination. Unfortunately, Maritime again failed to do the right thing and made a bad situation worse by firing the discrimination victims.”