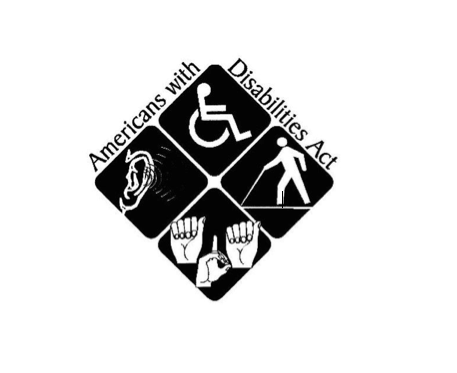 A nurse technician was not entitled to increased sick days as a reasonable accommodation under the Americans with Disabilities Act, according to a recent decision by a Brooklyn Federal Court Judge. Pauline Francis, a former nurse technician at Wyckoff Heights Medical Center in Brooklyn, filed a lawsuit against the hospital after being fired for excessive absenteeism following treatment for breast cancer. Francis exhausted her sick days and requested “as many sick days as needed” to continue her treatment. From January 1 to May 7, 2011, Francis was scheduled to work 70 times and missed 41 days of work. She continued to miss work after her doctor found she was fit to perform her duties at the hospital. Judge Dora Irizarry found that Francis’ request for “increased sick days” would have excused her “from the essential function of regular and predictable attendance” and “such accommodation, which would eliminate an essential job function, is not reasonable.” While the Court noted that Francis’ disability was chronic in nature, allowing indefinite increased sick days “would let Francis set her own work schedule according to personal needs, rather than those of her employer [and] any such accommodation is not reasonable as a matter of law.”