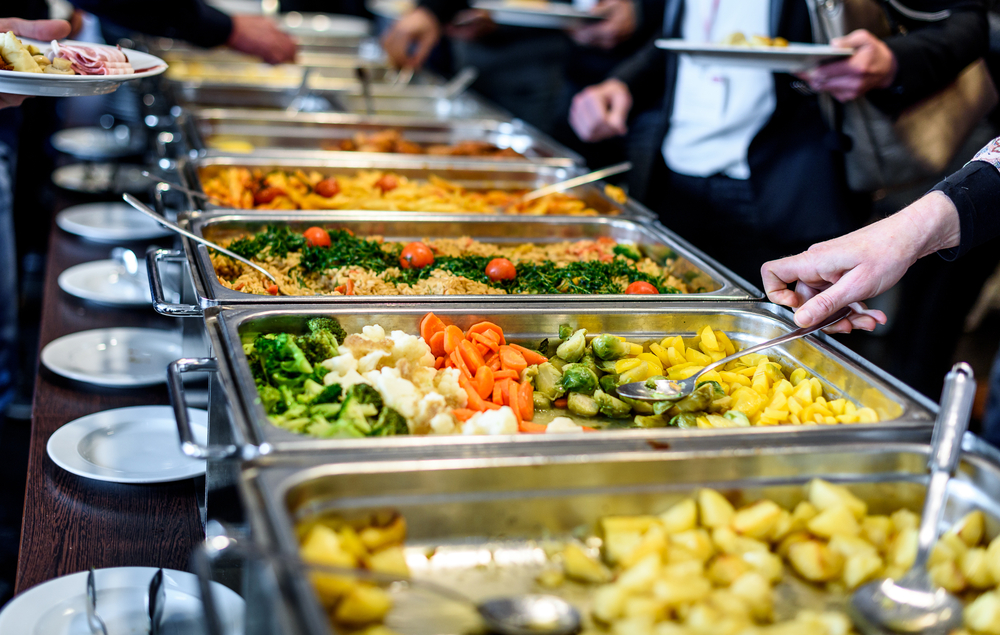 Lucky Garden, a restaurant in Central City, Kentucky, will pay $78,562 in back wages and liquidated damages to eight employees after a U.S. Department of Labor investigation found the employer violated minimum wage and overtime provisions of the Fair Labor Standards Act (FLSA).

The investigation uncovered that Lucky Garden paid most employees flat monthly salaries, in cash, without regard to the number of hours they actually worked. This practice resulted in minimum wage violations when those salaries failed to cover all the workers' hours at the federal minimum wage of $7.25 per hour. It is important to note that most states have higher minimum wages than the federal rate. New York has a minimum wage that goes as high as $15.00, depending on where you are in the state. New Jersey has a state minimum wage of $8.85, expected to rise to $10.00 in the summer of 2019. The minimum wage in Connecticut is also higher than the federal, at a rate of $10.10.

The company’s pay practices also resulted in overtime violations when they worked more than 40 hours in a workweek and were not paid at proper overtime rates. The FLSA requires that employees be paid at a rate of time-and-a-half for all the hours they work over 40 in a workweek. The flat monthly salaries being paid by Lucky Garden did not account for these hours or rates.

Wage theft is a common occurrence in the restaurant industry, and it is important for workers to know their rights, so they are not taken advantage of. If you work in the restaurant industry and feel you may have been a victim of wage theft, or have questions about your rights as a worker, please contact the attorneys of Pechman Law Group to schedule a free consultation.