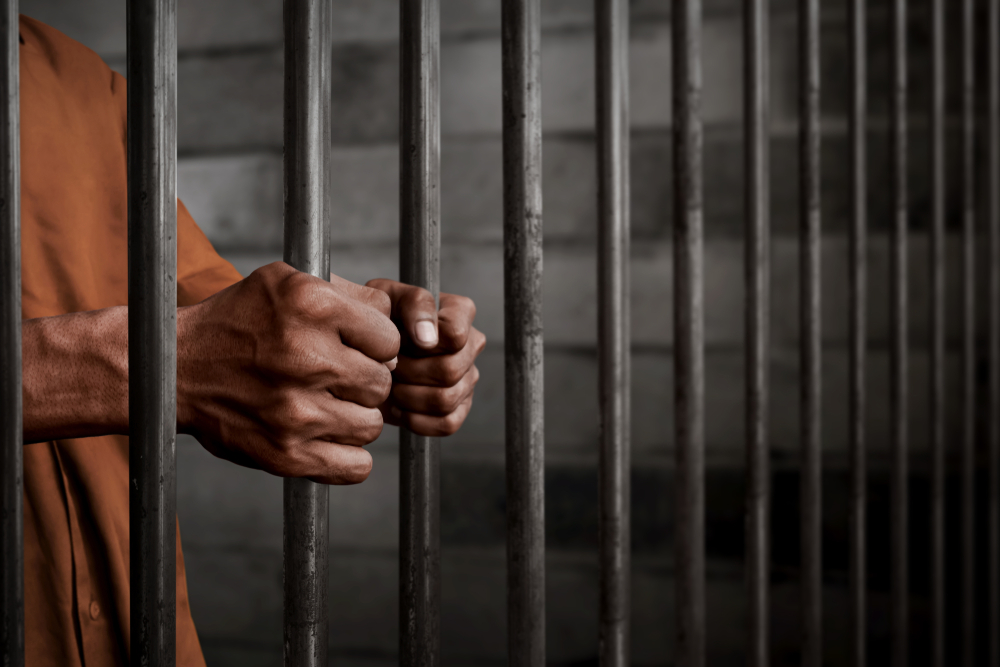 In 1978, Congress authorized the government to pay migrants who voluntarily work in its detention centers as little as $1 per day (when the minimum wage was $2.60).  Since then, GEO, as well as other large for-profit detention centers like CoreCivic, have been hired and paid millions of dollars by the federal government to house the majority of individuals found entering or living in the United States without legal status.

The classes allege that GEO violates the law by paying detainee workers only $1 per day for their labor, that the company violates federal and California forced labor statutes by compelling detained immigrants to work and seek to stop GEO's forced labor practices at 12 of its civil immigration detention facilities nationwide. Detainees argue that the minimum wage laws apply to GEO and CoreCivic because immigration detention is civil in nature, not the result of a criminal conviction.

"GEO's business model is built on the systemic coercion of detained immigrants because the facilities could not operate without virtually free labor," said a representative of the workers. "The plaintiffs look forward to proving their case at trial and ending GEO's longstanding practice of exploiting detainee labor while pocketing taxpayer dollars."