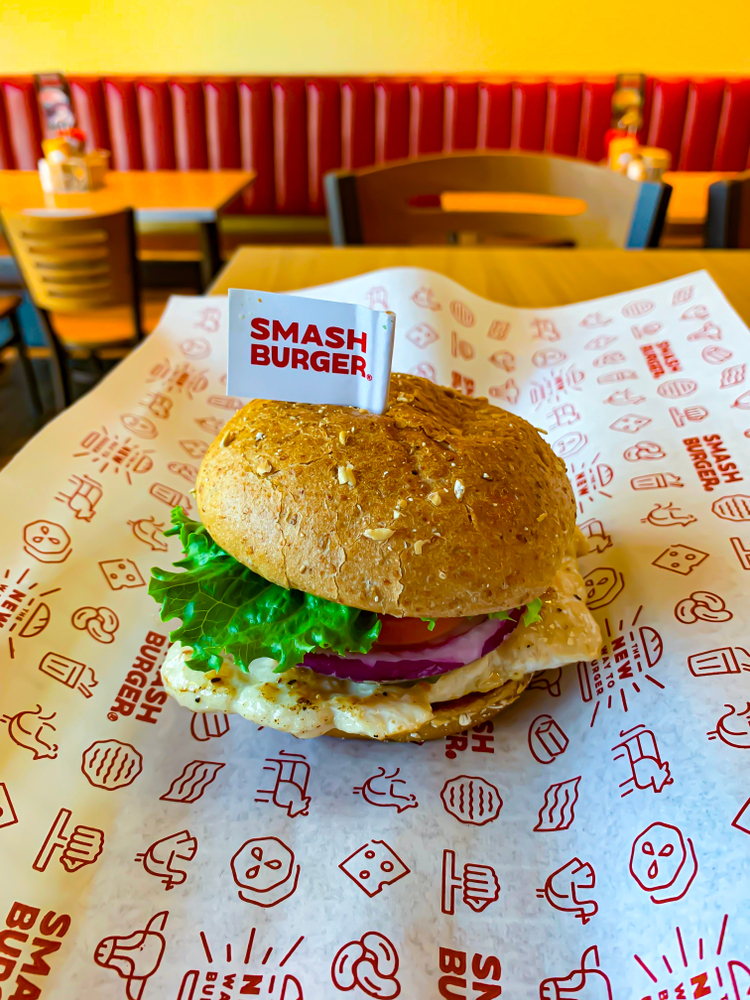 Smashburger, a popular nation-wide burger chain, has been sued by the U.S. Equal Employment Opportunity Commission (EEOC) for violating federal law by subjecting a black employee to a hostile work environment and race harassment.

According to the EEOC’s complaint, Smashburger subjected a black employee at one of its Long Island restaurants to a race-based hostile work environment when the restaurant’s general manager made constant racist and demeaning comments. She frequently made racist comments about him to his fiancée who also worked at the restaurant, suggesting that she should break up with him because he is black. The harassment was reported on multiple occasions to management, but Smashburger waited nearly a year before conducting a serious investigation, and then only took remedial action after the employee filed a charge with the EEOC.

“Employees have a right to work in an environment free of racial harassment,” said a representative from the EEOC. “Racial harassment is against the law, and when employers learn about it, they have an obligation not just to act, but to act promptly and effectively. The law is clear that employers have a responsibility to ensure their workplaces are free from unlawful harassment, which includes making sure that all levels of management know how to promptly and appropriately address problematic conduct when it is reported.”