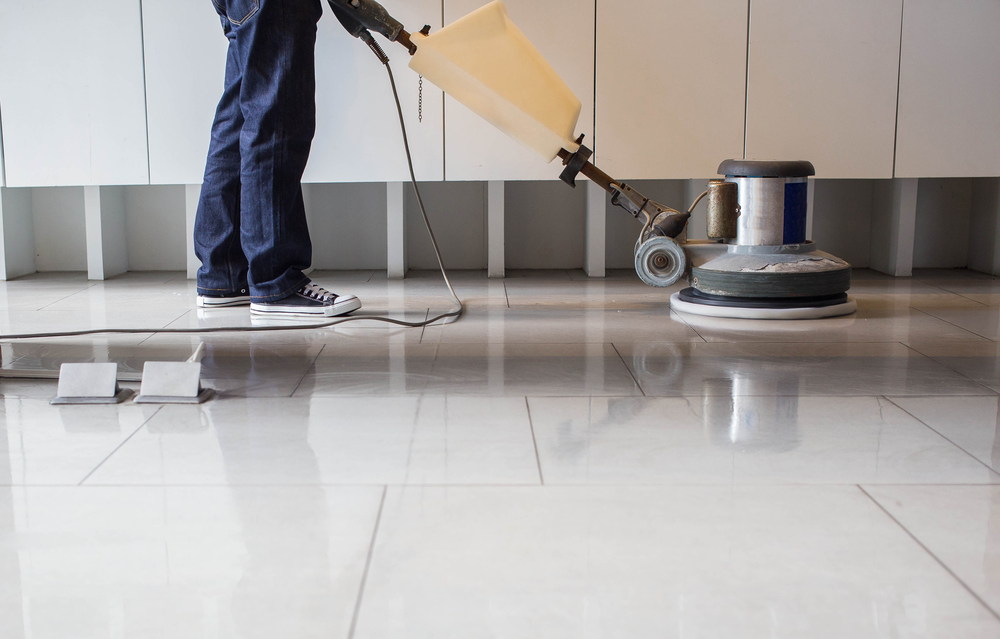 A decade-long class action suit against Jani-King, a commercial cleaning franchiser, has been settled for $3.7 million, compensating almost 300 workers for their misclassification as independent contractors and illegal deductions taken from their pay.  The lawsuit claimed that the misclassified employees should have been treated as Jani-King employees, not independent contractors, due to the companies’ controlling policies and procedures.

In 2009, the claim was initiated by plaintiffs Darryl Williams, Pamela Myers and another individual, who was removed from the case when he died.  In 2015, the District Court certified the state-law claims for a class that includes any individual who signed a contract with Jani-King and performed cleaning services dating back to March 20, 2006.  The Third Circuit Court upheld the class certification order which prompted a mediation of the dispute, leading to the $3.7 million settlement.

Besides the monetary payment, as part of the settlement agreement, Jani-King has agreed to change its franchise contracts to loosen the control that it exercises over franchisees.  The company has also denied any liability or wrongdoing associated with the claims.