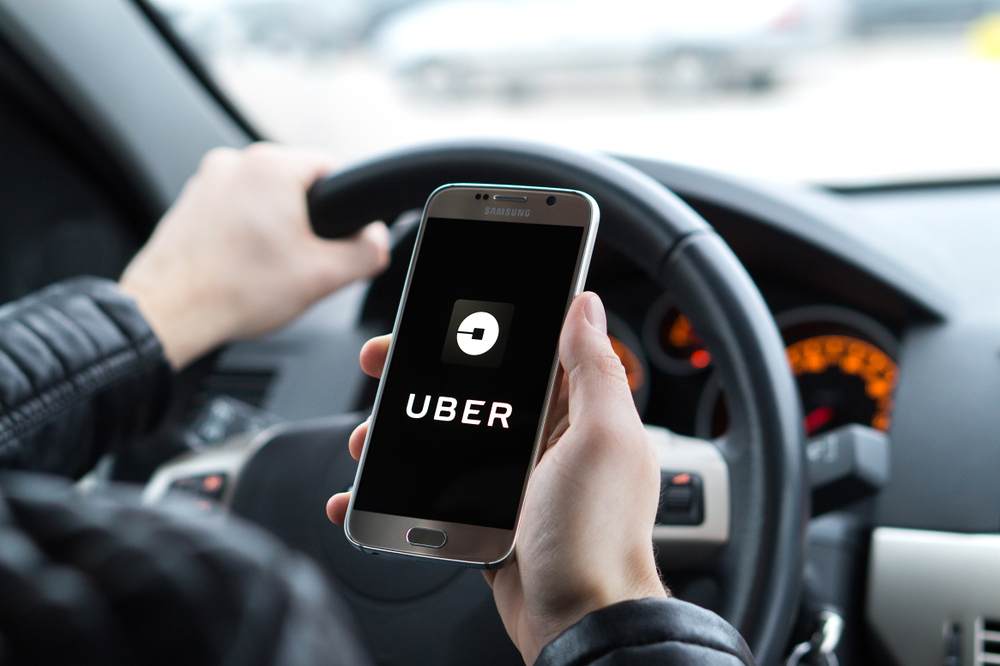 New York City has become the first city in the United States to set a minimum wage for ride-share drivers. The new minimum wage which is set to go into effect in January 2019 will allow drivers to earn at least $17.22 per hour. NYC’s Taxi and Limousine Commission (TLC) voted in support of a minimum pay formula to protect drivers from being underpaid by ride-share companies. Rides-share drivers, who are considered independent contractors, do not qualify for many of the same protections and rights granted to employees under both federal and state labor laws.

Since 2014, the number of ride-share drivers in NYC has grown by more than 80,000. According to the TLC, driver earnings are falling as they are often required to work longer hours for fewer tips and less pay. As stated in their proposal, “…despite the economic success of these companies, reflected in the massive growth in the number of trips in recent years … the majority of drivers have not shared in this success.”

The minimum per-trip payment formula was calculated by taking into account drivers’ total time working, including travel and waiting for customers and dispatch, as well as personal expenses for their vehicles. The newly established hourly rate of $17.22 will be the drivers’ final take-home pay rate and is expected to raise their average yearly wages by $9,600.

The new minimum wage has earned backlash from large ride-share companies, who claim it will disproportionately affect ride-share drivers outside of NYC and increase rates for customers. Spokesmen for both Uber and Lyft made statements on December 6th, 2018 in opposition of the proposal. On the other side, advocates for ride-share drivers are praising the new minimum wage. A spokesman from the Independent Driver’s Guild, a frequent advocate of drivers stated, “Today we brought desperately needed relief to 80,000 working families…All workers deserve the protection of a fair, livable wage and we are proud to be setting the new bar for contractor workers' rights in America."