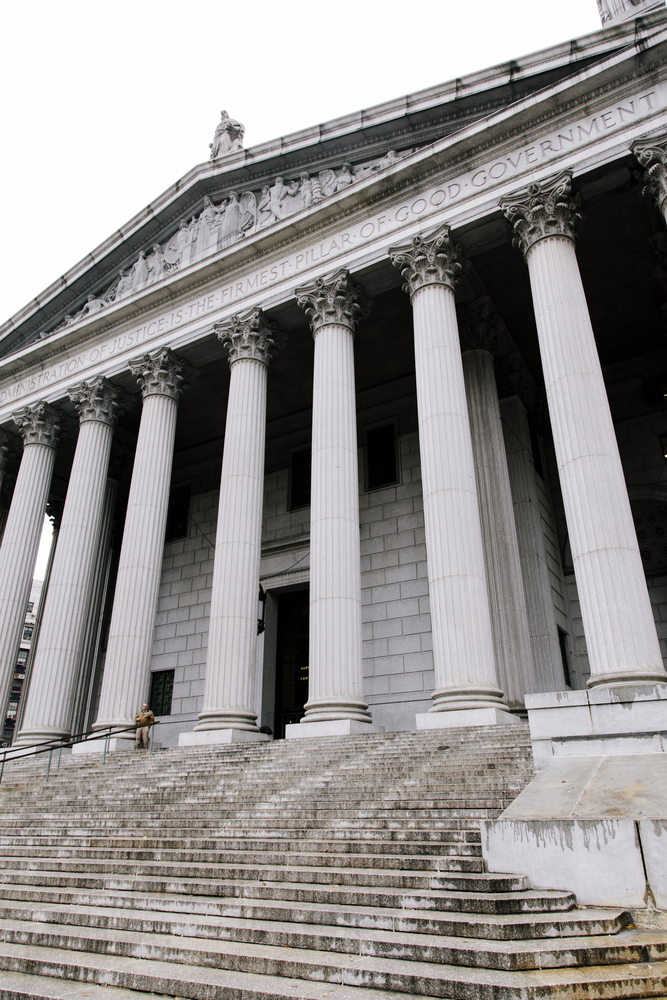 Pechman Law Group recently won a ground-breaking decision in the Second Circuit Court of Appeals. The decision in Yu v. Hasaki Restaurant, Inc. is expected to have a significant impact on the way that minimum wage and overtime cases are resolved in federal court.  In Hasaki Restaurant the Court of Appeals reversed a district court ruling and held that settlements of Fair Labor Standards Act (“FLSA”) claims do not require court approval when the plaintiff accepts a Rule 68 Offer of Judgment.

Plaintiff Mei Xing Yu filed a complaint in the Southern District of New York against his former employer alleging FLSA overtime violations.  After an unsuccessful mediation, the employer sent Yu an Offer of Judgment pursuant to Federal Rule of Civil Procedure 68, which he accepted.  The parties then notified the court that the judgment was accepted and sought to have the case dismissed because Rule 68 requires the Clerk of the Court to enter judgment after an offer and notice of acceptance have been filed with the court. However, U.S. District Court Judge Jesse Furman did not permit the Clerk of the Court to enter the judgment and instead ordered the parties to submit a settlement agreement for his review and approval.  Judge Furman held that the judicial review requirements set forth in the Second Circuit’s decision in Cheeks v. Freeport Pancake House, Inc. applied to Rule 68.

Pechman Law Group appealed Judge Furman’s order and the Court of Appeals agreed with our position. On December 6, 2019, the Court of Appeals held that the requirements enumerated in Cheeks do not extend to Rule 68 Offers of Judgment. The decision relied on language within Rule 68 which states that when an offer is accepted, the clerk must enter the parties’ stipulated judgment.

The Hasaki decision was reported on by the New York Law Journal and Law 360.